A senior dog named Mufasa became a “nobody” the moment he was abandoned at a dangerous water treatment plant. The isolated area was filled with chemical tanks and treatment facilities, and it was evident that a dog like Mufasa wouldn’t survive too long in such a putrid environment.

When a rescue team from “Hope For Paws” arrived at the scene, they noticed that Mufasa’s health had significantly worsened. He had fallen into a sewer, which caused him to smell rotten and diseased. He was also weak from starvation and illness, his overgrown hair was laced with dirt and fleas, while infections and parasites were slowly eating away his skin. 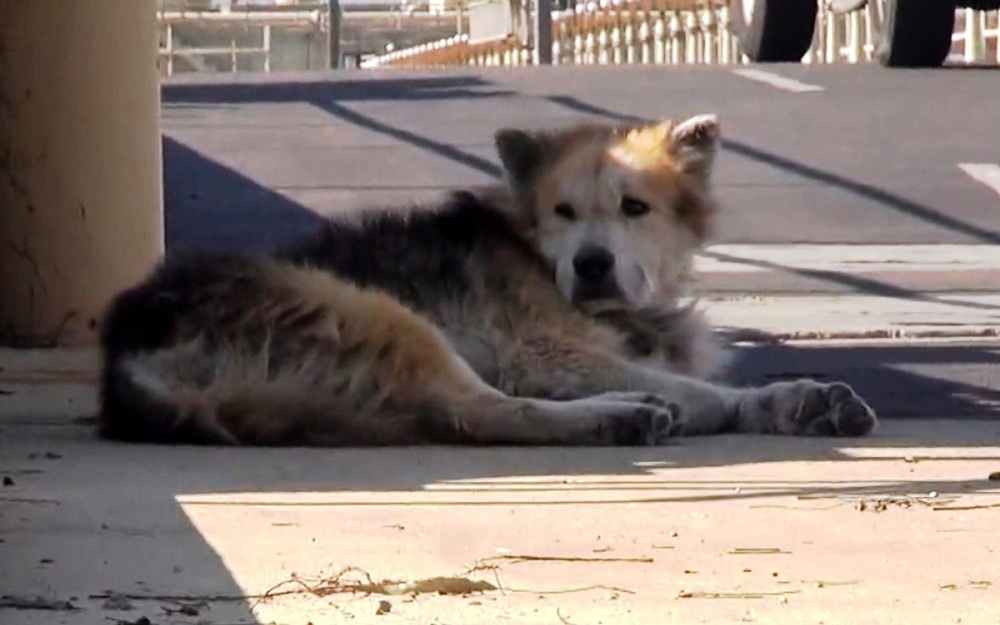 Mufasa instinctively flinched when one of the rescuers tried to pet him. The team saw that the poor dog had lost all faith in humans, and so they offered him food from afar and patiently tried to win his heart. After some consistent efforts, the panic-stricken dog came out of his shell and warmed up to the rescuers!

We see the heartwarming moment when Mufasa finally embraces his saviors in the rescue van. His eyes tear up as he begins hoping for a good life once again! Later at the shelter, Mufasa received the requisite medical attention for his various health issues. After being monitored for a few days, Mufasa was transferred to a foster home with many other doggie siblings. 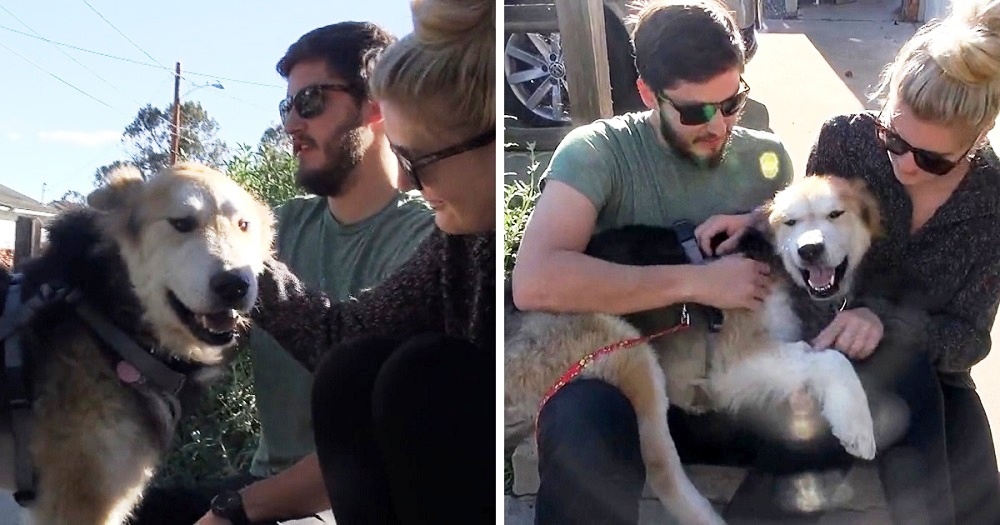 The shelter has updated that Mufasa has been adopted into a new forever home, and is doing great now! He is no longer a scared and skittish dog, and has transformed into an affectionate dog with the warmest smiles. Way to go, Mufasa!