A Cocker Spaniel named Cookie was brought to San Bernardino City Shelter with her Labrador sibling after the pair was found wandering the streets.

The shelter discovered that they were lost dogs and soon contacted their family. But the family’s ruthless decision left the workers sick to their guts.

The family dropped by the shelter, but only to pick up the young Labrador. They felt that the aging Cookie was of “no use” to them, and coldly surrendered her to the shelter. A whimpering Cookie watched in horror as her “beloved” family drove away with her brother and left her behind to rot in the cold shelter. 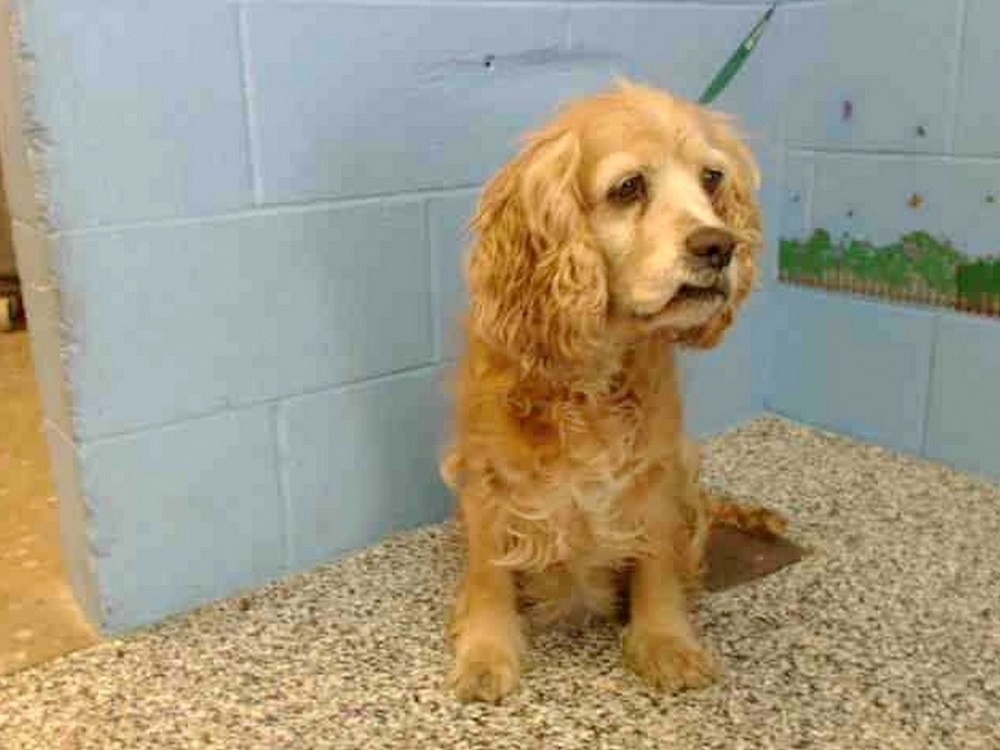 Cookie knew her family had “replaced” her with a younger pup. She felt so betrayed by the entire ordeal that she lost her will to live. 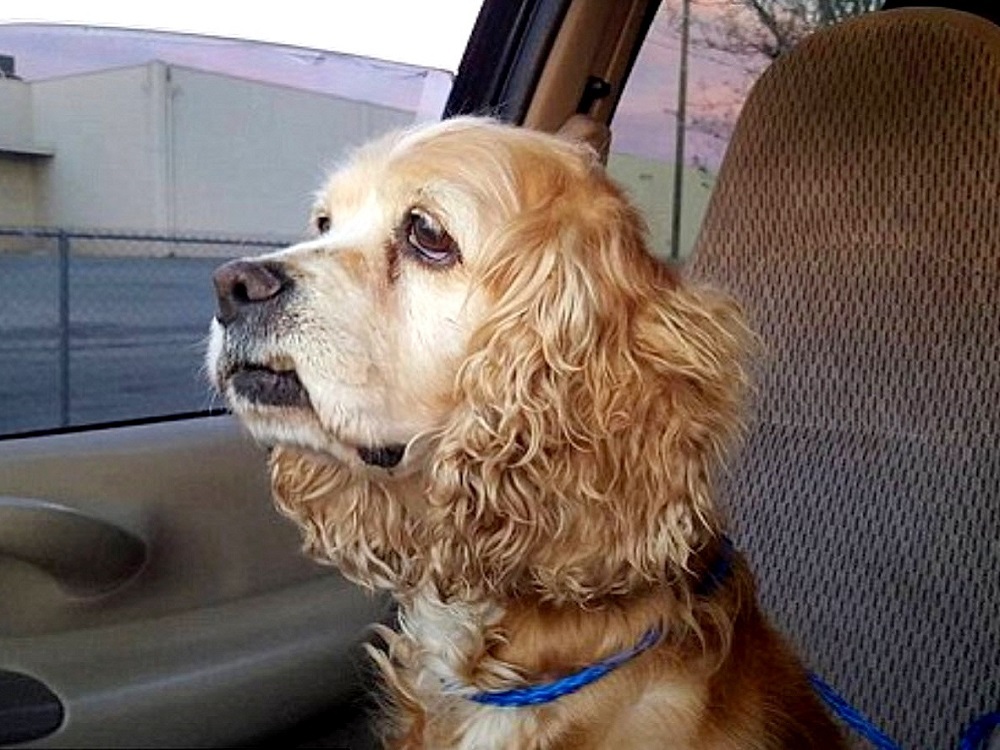 As if that was not enough, her medical examinations revealed that she had over 12 cancerous tumors. While most shelters would euthanize a poor senior baby like Cookie, her caretakers didn’t feel it would be right to end her life on such a sad note. 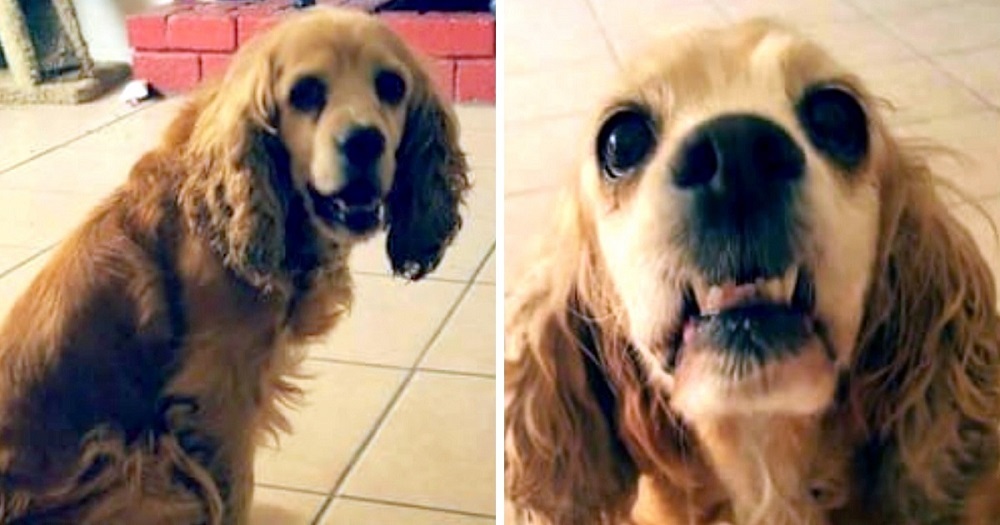 The shelter not only found a forever hospice home for Cookie, they also managed to get her a surgery to remove her tumors! This wonderful pooch has settled well into her new home where she is spending her days sharing love with her humans and playing with her favorite squeaky toys!

It’s a sad truth that many old dogs get thrown out just when they need their families the most.

We hope people stop abandoning senior dogs and give them the love and care that they deserve in their twilight years.