When we adopt a dog, it’s forever. Why certain people can’t understand that is beyond us. Markella was cruelly kicked out of her owner’s car when he decided he no longer wanted her.

Because she’s like many dogs, loyal and true, she chased after her owner for as long as she could.

As she was running behind his car, she was hit by another vehicle. She tried to walk but couldn’t get very far. She collapsed from her injuries and lay there for over 12 hours. Can you imagine how afraid she must have been?

People continued to walk on by, supposedly too frightened to help her because of her size.

Well, that’s just crazy! DAR animal rescue was finally made aware of Markella and got to her as soon as possible. 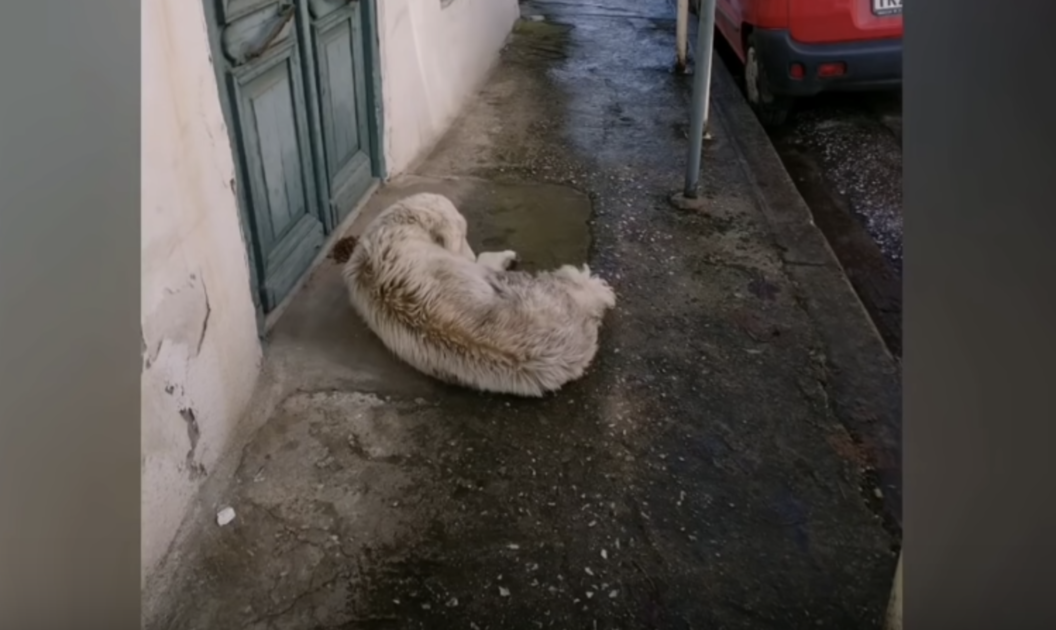 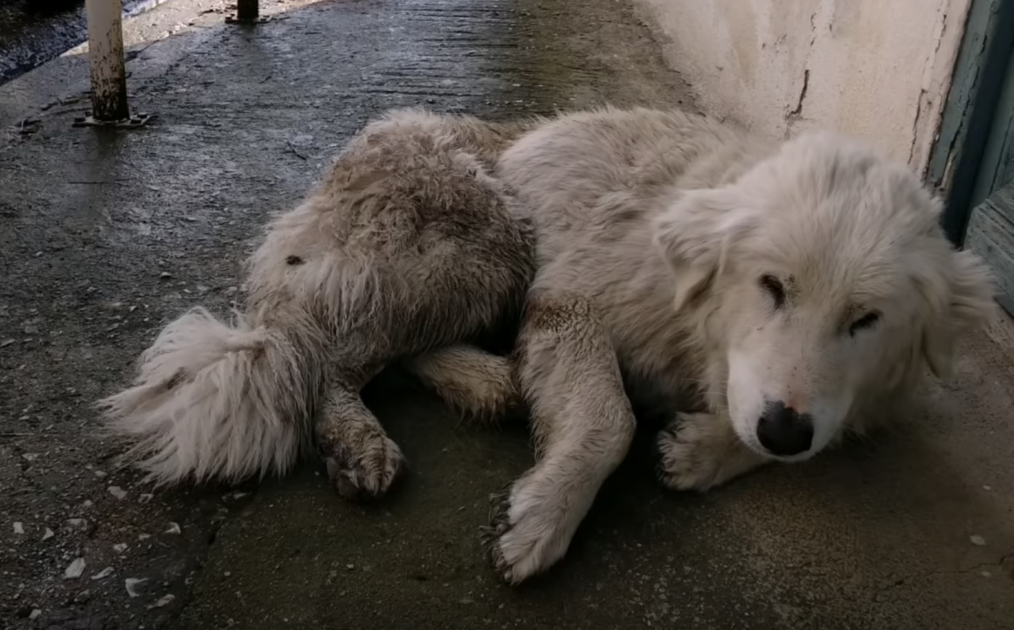 The vet did a thorough exam. She had an injured paw but otherwise, she was okay. DAR took her back to their shelter. Markella was depressed. They could see she missed her family even though they betrayed her. This was gut-wrenching. To see such a loving, loyal dog treated this way is despicable. 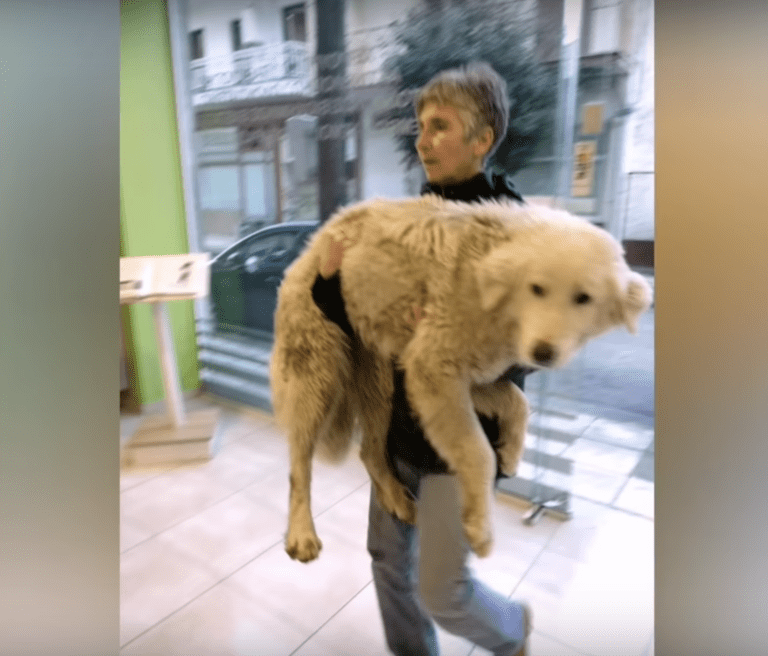 Markella would be a challenge to place only because of her size. But that wasn’t going to stop Markella’s rescuers. They were going to do everything they could to find her the perfect family. 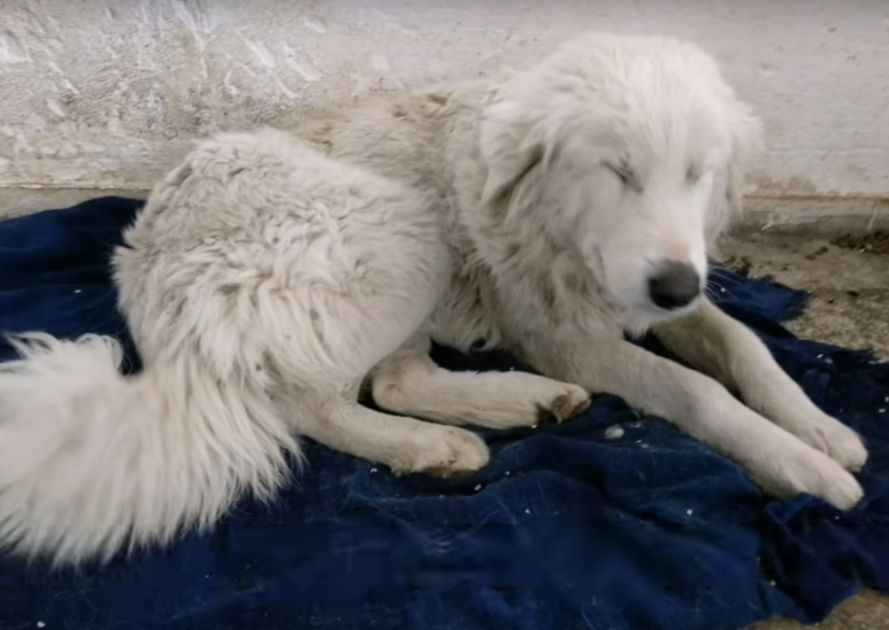 Once Markella’s paw healed, they took her outside for her first walk. Even then, weeks after her abandonment, she walked outside the building and searched for her family. 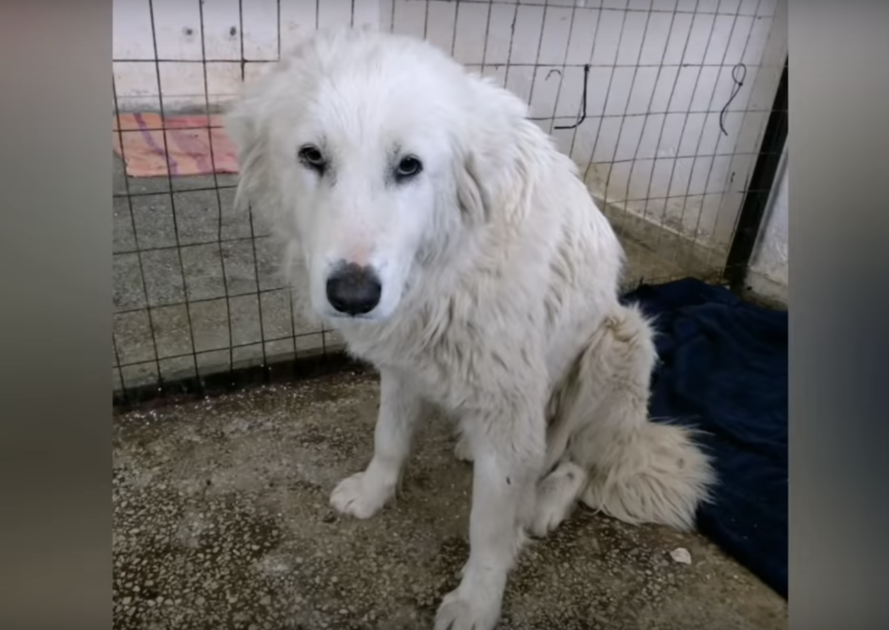 She looked all around trying to understand where they had gone. Markella, despite everything, is still loyal, totally unaware of what she did and why they left her behind. 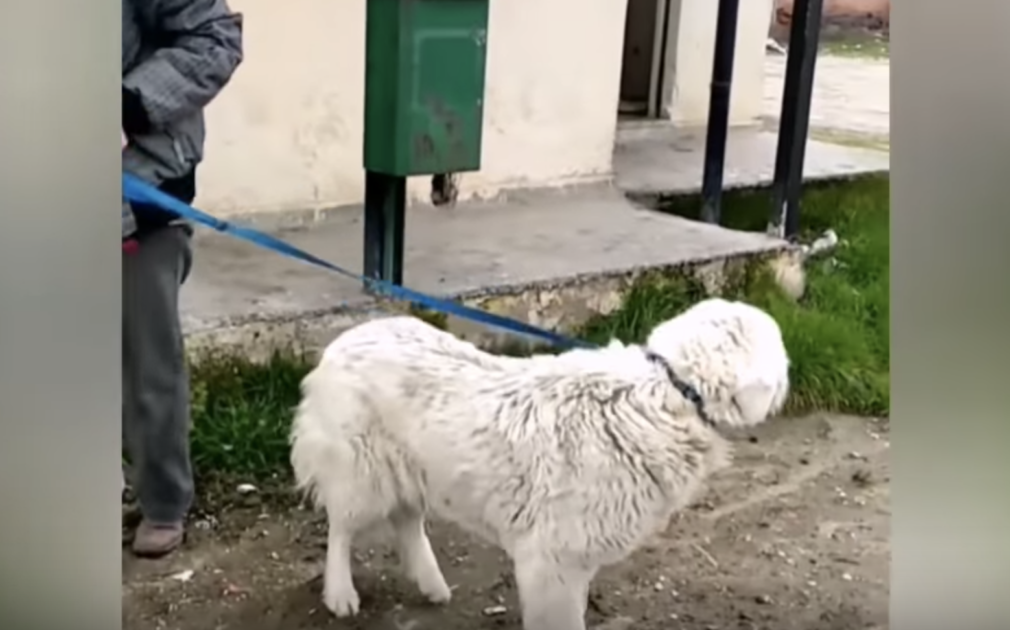 Her new caregivers worked to gain her trust and her love. 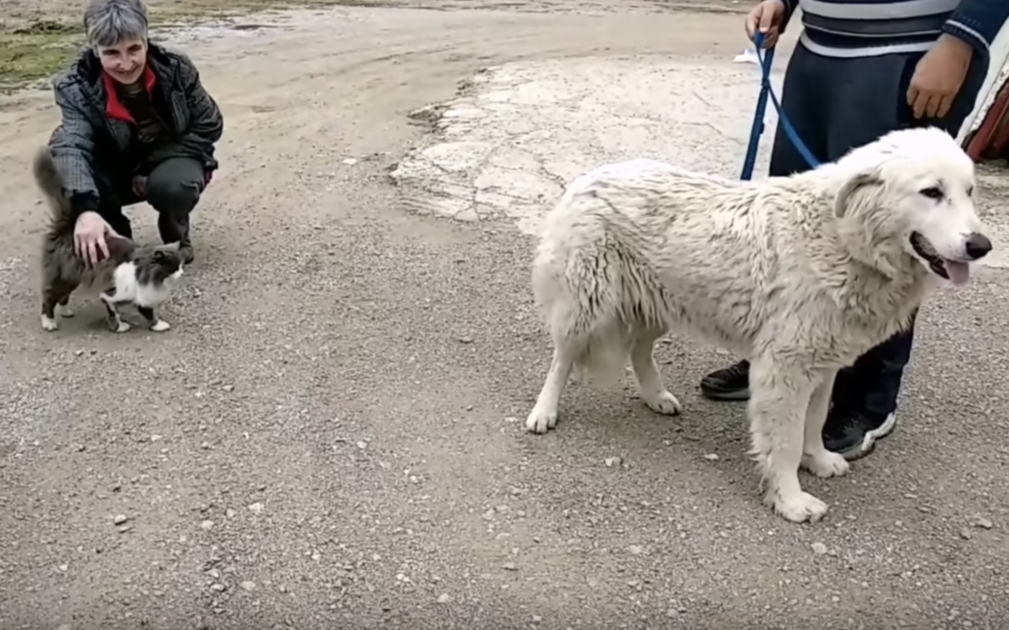 If she was going to be successful in a new home, they had to test how she would respond to other animals. And of course, like the good girl she is, she did great!

Wonderful news arrived a few months later: Markella found her forever family! She moved to the UK where she has many friends at the local dog park and doggy siblings to play with at home. Her new family cherishes her. They will never let her down like her last family did.