Army Reserve Sergeant Tracy McKithern was deployed in Iraq where she encountered a starving puppy who came to her begging for love. Tracy took the puppy under her wings and named her Erby. Over the next few months, Erby became Tracy’s source of comfort and happiness during tough times, writes ilovemydogsomuch.

When Tracy’s deployment ended, she promised Erby that she would bring her home. Tracy reached out to “Puppy Rescue Mission” and they organized a fundraiser to pay for Erby’s flight to the United States. Many strangers donated to help Tracy reunite with Erby. But just as Erby was on her way to her new home, Tracy was called for another deployment. 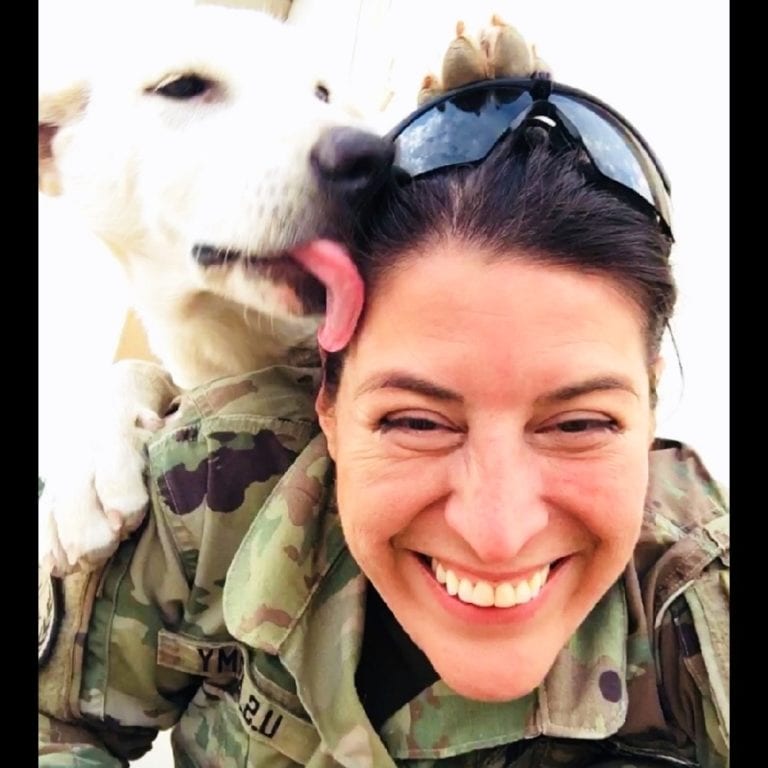 We see Tracy returning from her recent deployment and waiting to reunite with Erby. Seven months have passed since she last saw Erby, and Tracy knows that the puppy would have grown bigger. 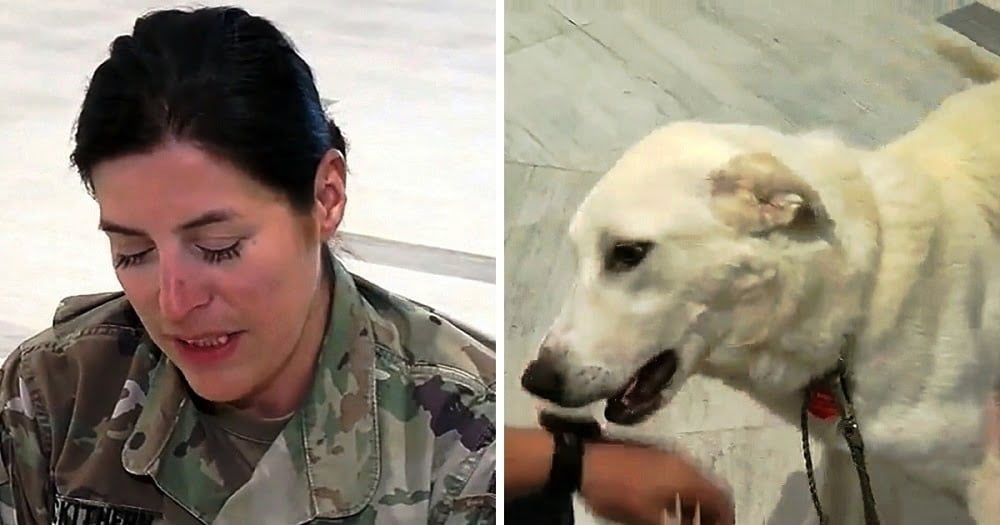 She just hopes that the little sweetie would recognize her and love her again. 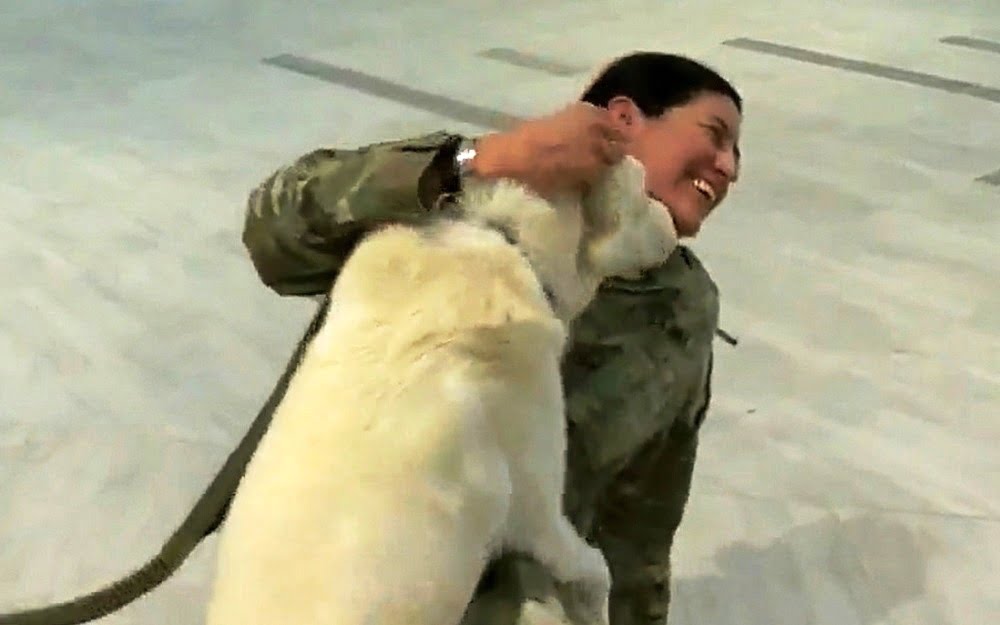 As Tracy anxiously walks out of the airport, Erby spots her and spontaneously leaps toward her and showers her with cuddles and kisses!

Tracy is over the moon to see the tail-wagging puppy’s emotional reaction, and she returns her love with a big hug. This precious reunion just made my day!