DAR Animal rescue received a phone call from a woman at an office who asked them to pick up a puppy in dire need of help.

When staff from the rescue arrived at the office, they learned that the pup had been hit by a car on the road in front of their building. The person who hit him kept driving and left him in the road to die.

They rushed the puppy to the vet, where they discovered that this pup had been abused and mutilated, even before getting hit by a car. Someone had cut off both of his ears with what seemed to be a pair of scissors.

This poor pup, now named Lucky, had already experienced so much cruelty in such a short amount of time.

He had been mutilated and abandoned, and then abandoned once again when he was hit by a car. 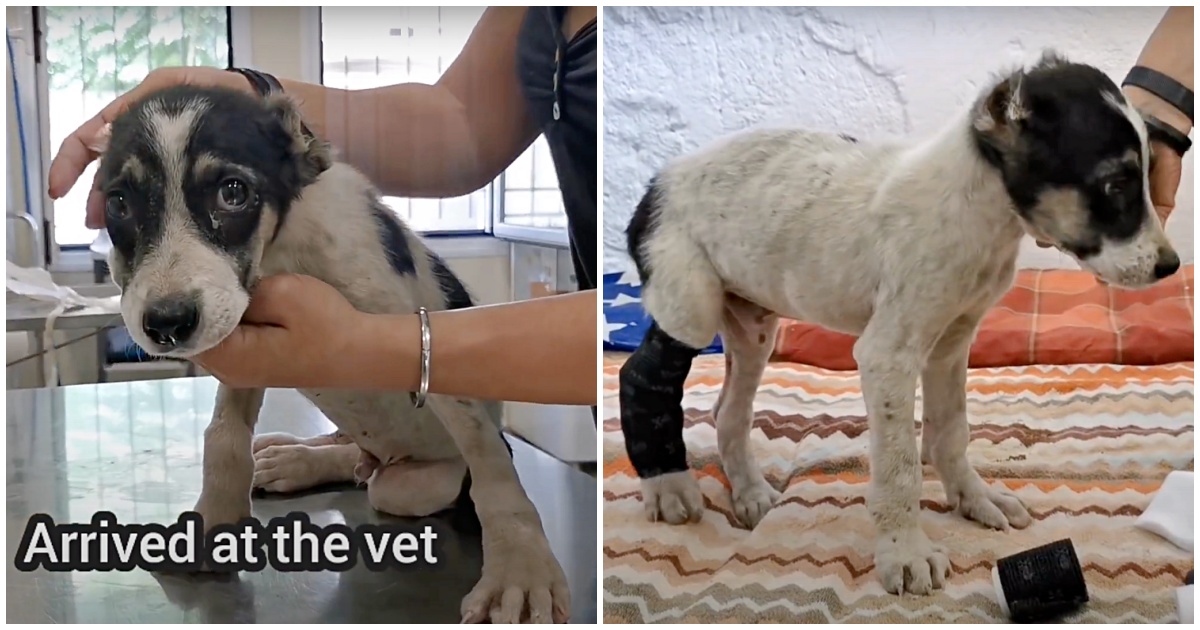 Despite everything he had been put through, Lucky still trusted humans and allowed vets to help him in any way they needed to. 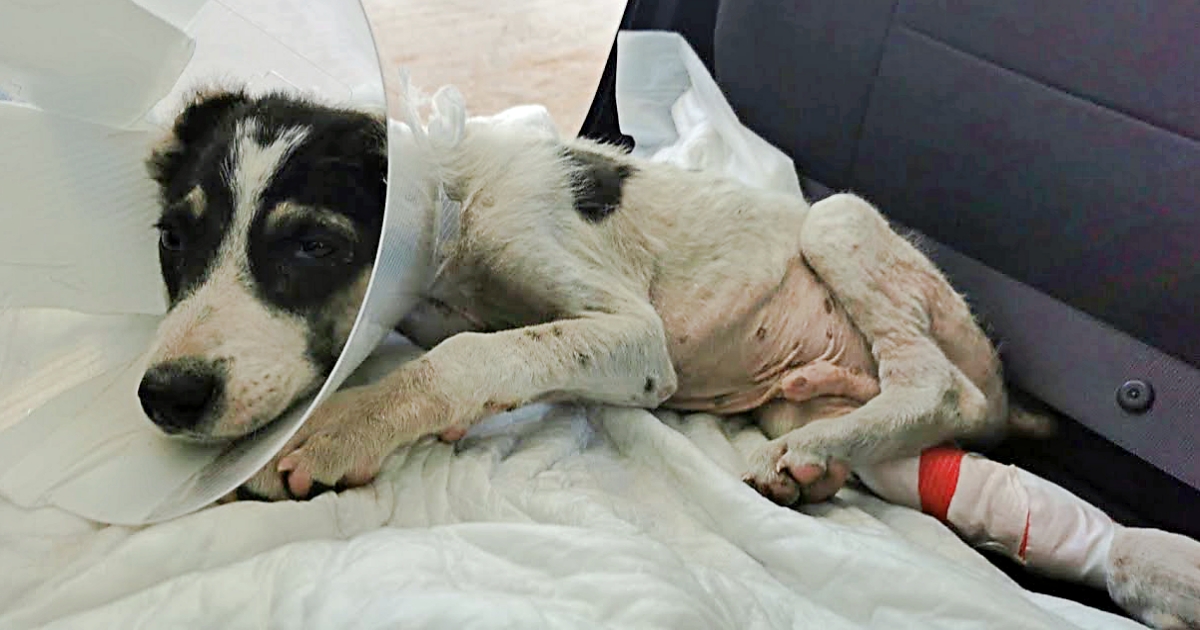 Lucky needed some stitches for his wounds from getting hit by the car, but thankfully he didn’t have any broken bones.

Lucky is now healing at DAR Animal Rescue until he is ready to go to his new forever home that one of his rescuers have already found for him!