This stray dog was recently seen dragging itself down the street, and of course, people wanted to know why. The poor animal seemed to be in a great deal of pain, which clearly had something to do with it.

There is something about seeing animals dealing with sorrow that makes us want to cry ourselves. The poor pup had been struck by a car before the video was taken and was in need of help.

There are a number of street dogs in Costa Rica who go through these types of scenarios every day. They do not always have someone there who is willing to love them. The rescuers in this video were not about to let anything happen to this poor little fellow. He was brought in to receive care as quickly as possible.

The dog received X-rays that revealed issues with his spine. Fortunately, the helpful vets were able to do their best to fix him. 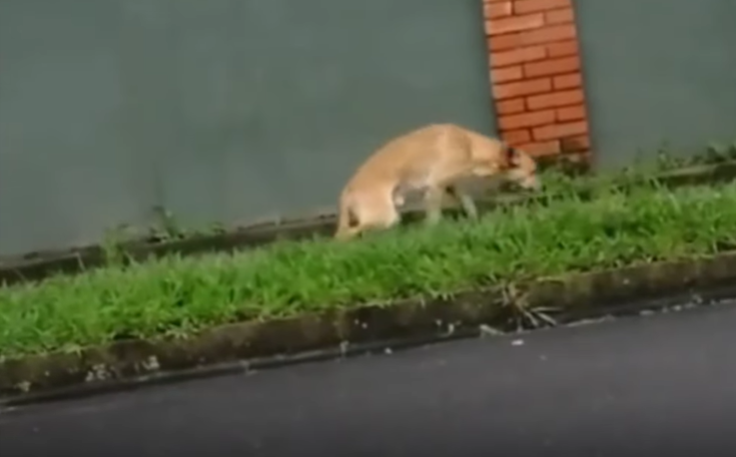 While they were skeptical of the idea of him ever walking again, they knew that they had to do their best to assist him. He was soon renamed Rosco and he was placed on the road to recovery. 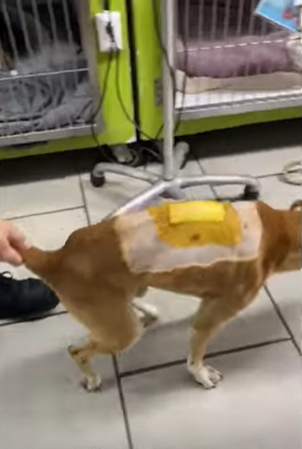 A few days after the surgery took place, Rosco was still not able to place any pressure on his rear legs. That did not matter to him as much as being able to head outside to enjoy the sunshine. 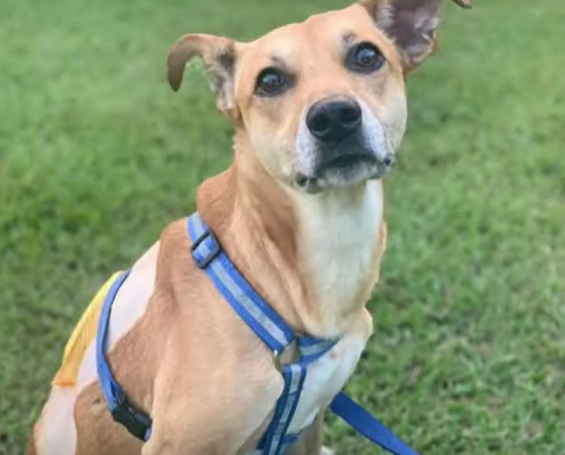 It had been so long since he was given the chance to enjoy the great outdoors, without having to worry about where his next meal was coming from. 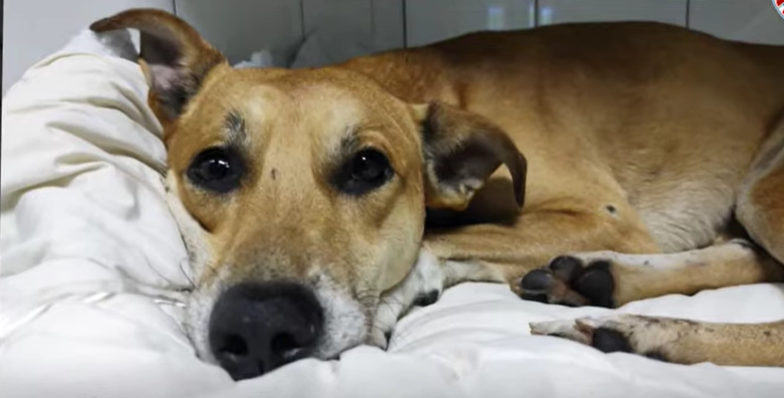 This dog’s commitment to his own physical therapy is commendable. He was not going to give up on himself for even a second! We are so proud of Rosco and all of the work that he put in.