He was a homeless pit bull living in Georgia. That changed after he risked his life.
Homeless animals have nothing but problems. All this pit bull had was battle scars and a twisted leg. His life changed in 2016 after being called a hero.

While walking through Baldwin, Georgia, this pit bull saw a man fighting with a woman. When the man took out a knife, the dog threw himself in the middle. The woman was saved from serious harm, but the canine incurred five stab wounds. 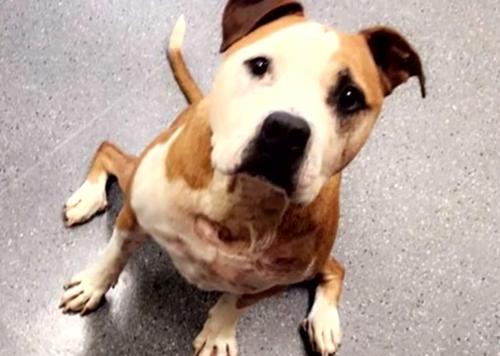 Carla Welch from a pit bull rescue shelter called Fighting for the Bullys talked to Inside Edition and said the majority of pit bulls are wonderful protectors that can detect a threat. This courageous pooch jeopardized his life for an unfamiliar person. 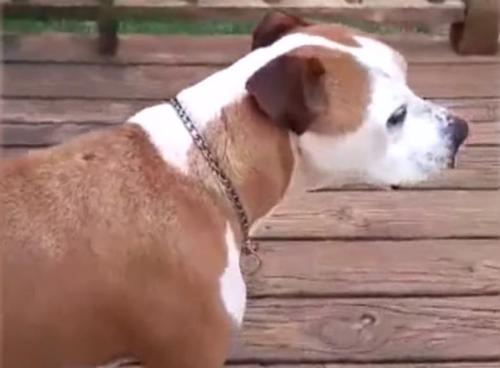 The dog was losing a lot of blood when an officer and a sergeant discovered him. Sergeant Timothy Clay let WATE know they couldn’t allow him to be in agony and pass away. He stated that they believed help was needed.

Though late, Sergeant Timothy Clay and Officer Daniel Seeley located an animal hospital. Everyone doubted the canine would survive. When the officers carried him in, he blacked out.

Welch said the dog had white gums from blood loss. He got through surgery, and he was fine after that. He had an amazing success story and Hero as a name. 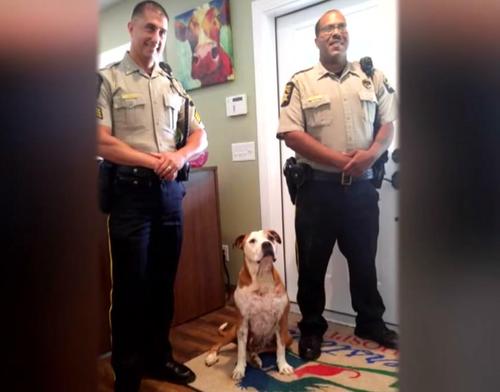 Two things about Hero that especially moved the sergeant was his courageous action and remarkable recuperation. Officer Seeley said they really appreciate the people who helped save him. He said that although they witness plenty of unpleasant occurrences, those similar to this one give them good feelings about the work they do. 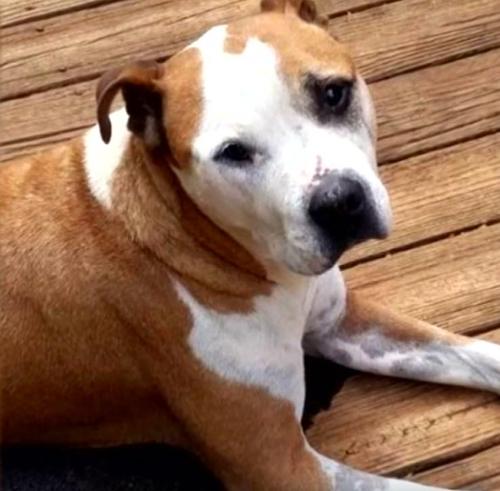 Ms. Welch said Hero is awesome, and she connected with him fast. He lived a life of hell, but his life had become different from that day forward.

The Daily Mail said Hero was given a permanent home by the Simpson family in Tennessee the month of September, 2016. They stated on Facebook that adopting Hero is a blessing and everything is good.

The Simpsons advise people to adopt a rescue dog instead of purchasing a pup from a store or a breeder because rescue dogs need more loving care than other dogs. Some are as amazing as Hero is.