A woman named Jillian was taking out the trash when she noticed a stray Pit Bull mix lurking around on the streets.The poor dog looked scared and terrified, but didn’t dare to approach Jillian.The dog looked at Jillian from afar with sad, painful eyes. Jillian tried to reach out to the stray, but the jittery dog ran away in fear.

This incident made Jillian aware of the stray and she started to keep an eye out for the poor pooch.

Jillian badly wanted to help the terrified dog, so she made a plan to lure the dog in and win her trust. She and her husband bought some dog food and placed it in their backyard along with a bowl of water. 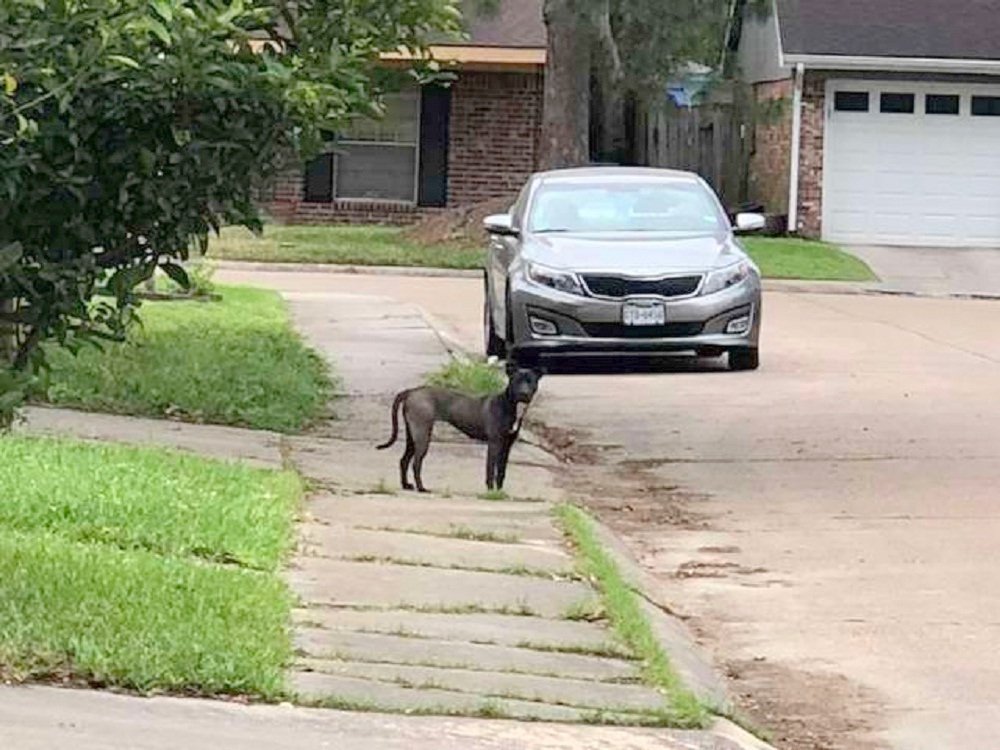 Jillian’s idea worked, as the stray followed her into the backyard and gratefully snacked on the treats. After that day, Jillian placed a trail of dog food that would lead the stray dog into their backyard. 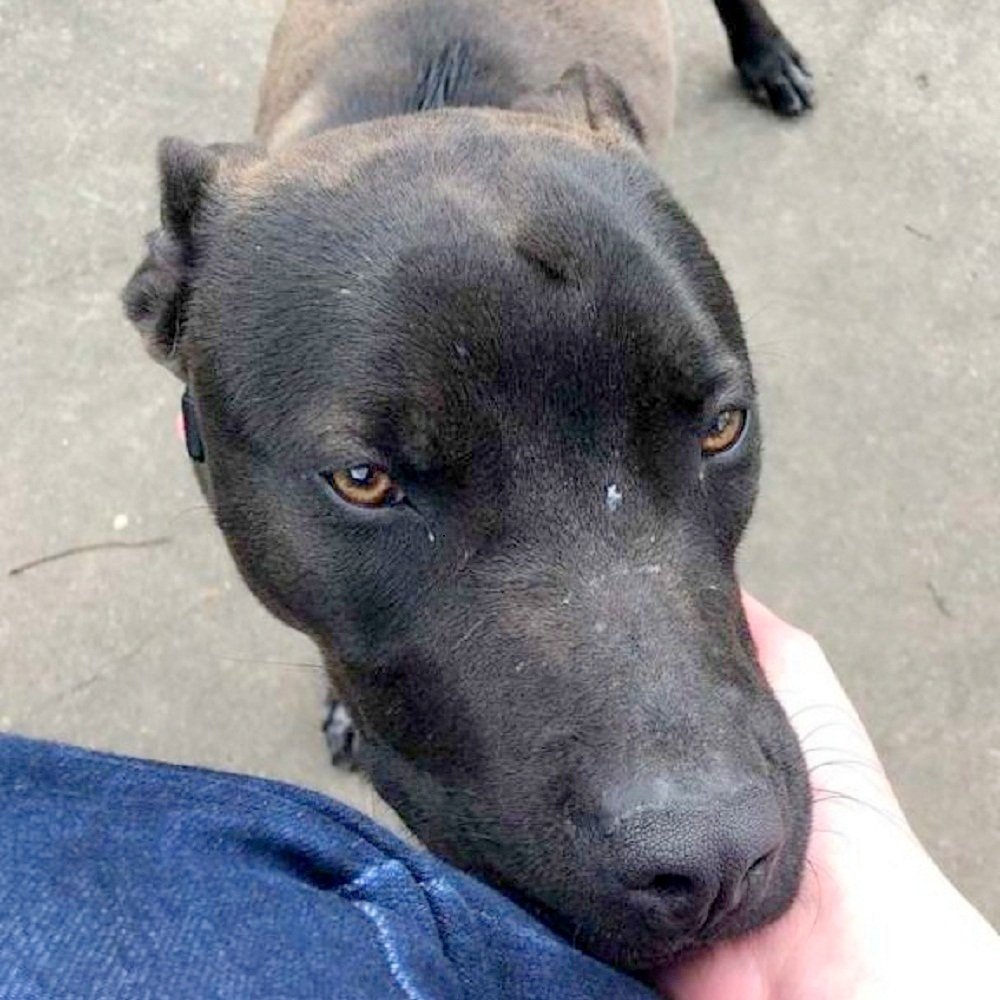 By this time, Jillian knew that she wanted to keep the dog forever. 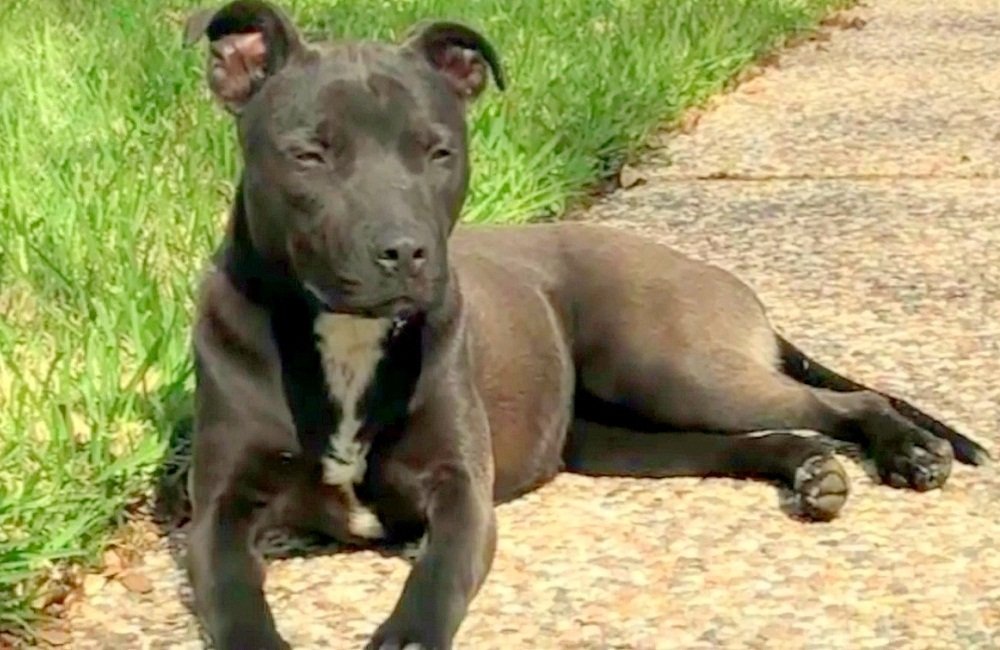 This video shows the amazing turn of events as the dog, now named Luna, came out of her shell and warmed up to the kind woman who showed her love. Today, Luna is not only comfortable and cozy in her new home, but she has also transformed into the sweetest pet one could ever wish for!