If you’re turning to online dating to find a long-term partner, you might be interested in learning how to determine those who are interested in something serious and those who just want a short-term fling.

According to her study titled “Want to Hookup?: Sex Differences in Short-term Mate Attraction Tactics,” published the journal Evolutionary Psychological Science, men with dogs featured in their dating profile are “more likely to settle down.”

To conduct the study, Fisher analyzed 750 dating profiles of both men and women. She asked each person with a profile in the study if they were looking for something serious or just searching for a short-term thing. 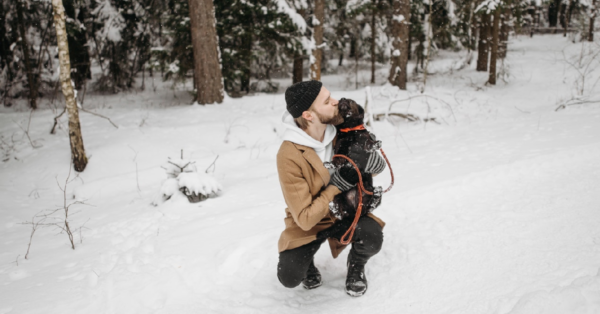 Of the men who said they were looking for something serious, 80% had a dating app photo with a dog. On the contrary, those who were interested in a shorter-term relationship only had a dog in their photos 50% of the time.

According to Times of London, Fisher said that instead of featuring dogs in their dating app pictures, men who were looking for a quick fling were more likely to display “their chests, their motorcycles, their boats and the big fish they caught on the weekend.” 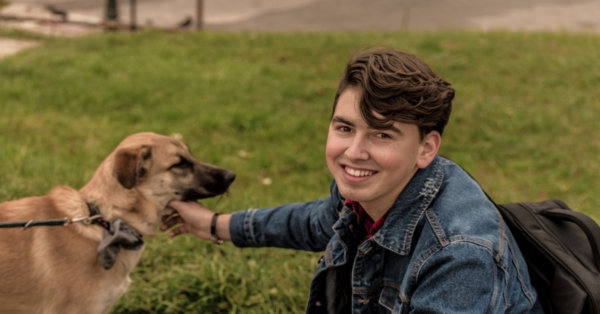 As the London Times reported, Fisher thinks men use dogs in their photos to subconsciously signal to woman that a man can be trusted and is more responsible. She said, “Keeping a dog alive is a huge investment. It is an investment financially, but also you have to walk it and care for it and keep something alive.”

It’s possible that some men use the dogs as a subconscious tactic and others include dogs to consciously increase their chances of finding a mate. 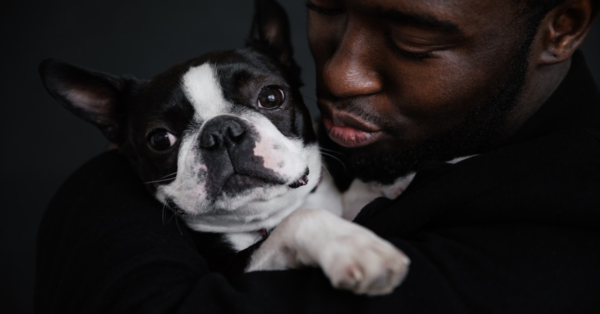 Fisher went on to note how in her field of work, they don’t talk about “falling in love,” but instead, they talk about “mating strategies.” So, now you know: If you’re looking for a long-term relationship and not a short fling, you should probably swipe right if you see a dog featured in the photos.