Abe and Addie, an adorable brother-sister pair, were just little puppies when they were rescued from Puerto Rico. Addie was quick to get adopted, leaving Abe lonely and vulnerable. One after the other, several families adopted Abe only to return him again because of his “unruly behavior”. But Abe lucked out when he caught the eye of John Handem Piette.

Abe and his shelter mates would often visit John’s office for their socialization training. John was always curious as to why families rejected Abe despite his affectionate personality and heart-melting puppy eyes. After learning that another family had given up on Abe, John came forward to foster the puppy himself and figure out what was so “wrong” with him.

John renamed Abe as “Bean”, and decided that he was not going to give up on this sweetheart no matter what happened. John wasn’t very surprised to see that Bean was just a normal puppy who loved chewing shoes and making a mess on the carpet! With time, Bean blossomed into an exceptionally obedient boy who only wanted to be loved! 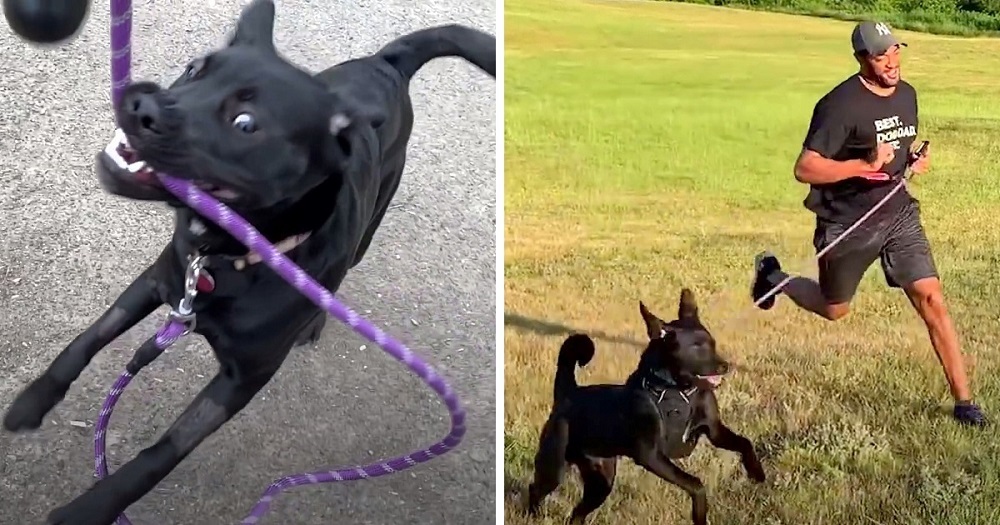 While Bean was no longer a troublemaker, John was concerned about the puppy’s behavior when he had to move to his parents’ home during. 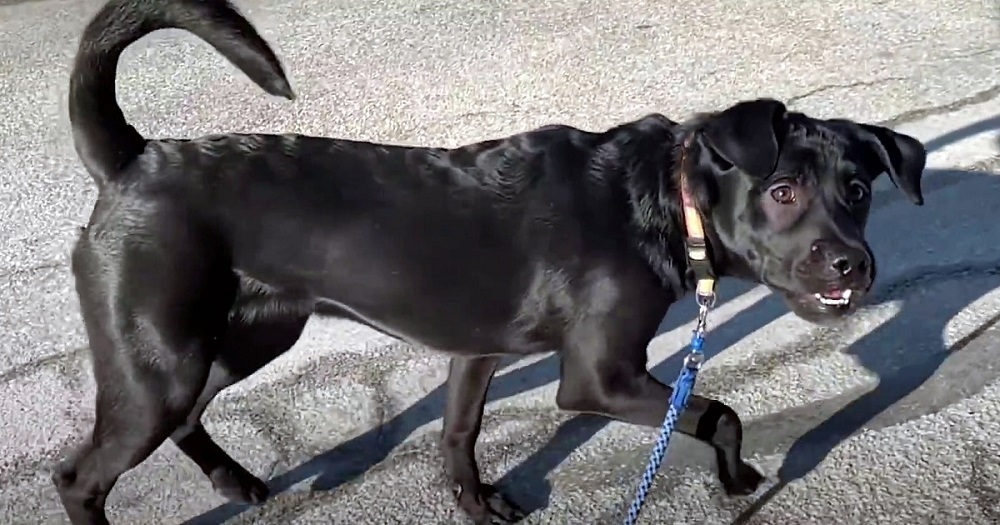 But the entire experience turned out to be just another adventure! Bean not only had a blast with his grandparents’ cats, but also supported his grandma while she was recovering from breast cancer.

While John never intended to keep Bean forever, he has come to realize that he cannot let go of his new furry buddy. After all the trials and tribulations, Bean is beyond thrilled to finally find a human who understands him perfectly and loves him unconditionally!