For a tiny-statured 20-lb Dachshund, Winston happens to be one of the most courageous dogs out there! After all, the brave pooch fearlessly put himself in harm’s way to save the life of his doggie best friend, Mijo.

Winston not only fought off a ferocious mountain lion preying on Mijo, but also proved that heroes come in all shapes and sizes!

Winston and Mijo were playing in the backyard of their home in Colorado, when a mountain lion sneaked up on them all of a sudden. Within seconds, the wild beast grabbed the wee Mijo in his mouth. The 15-year-old Chiweenie struggled to escape, but the mountain lion was determined to drag him away and feast on him.

In those tense moments, Winston refused to flee from danger and started “attacking” the mountain lion instead. 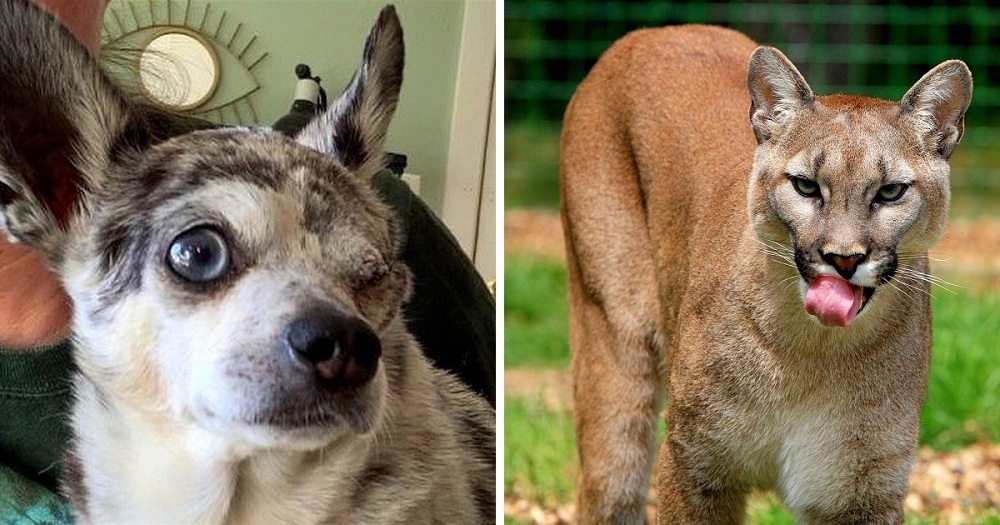 He barked with all his might as he repeatedly slammed his small body against the predator. The big cat was surprised at first, but he soon got scared off by Winston’s intimidating stance. 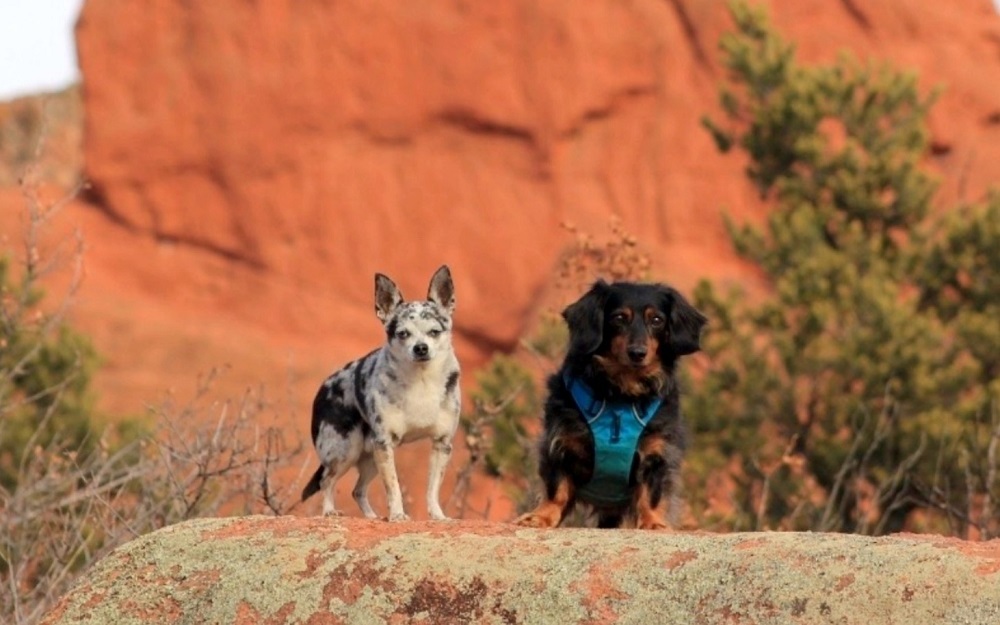 He then hastily dropped Mijo to the ground and disappeared from the backyard!

While Mijo was alive, one of his eyes had popped out of its socket due to the bite pressure on his neck. Owner Sarah Moore rushed the injured senior pooch to the hospital, where he received immediate trauma care for his eye, neck and jaw injuries, and some additional nerve damage.

Mijo’s health is on the mend now, and the doctors call him an absolute miracle survivor. As for Winston, he seems relieved to have his best buddy by his side again. Meanwhile, Sarah has admitted that the entire ordeal has been her worst nightmare. She hopes her predicament serves as a lesson and warns owners to remain vigilant while letting their pets out.