All dogs deserve a loving and stable home. Sadly, not all dogs get so lucky.

Every year, there are thousands of homeless pets who end up inside animal shelters waiting for a miracle that will never come. It is quite heartbreaking, and it’s one of the reasons that adopting rather than shopping for a pet is such a wonderful choice to make.

When it comes to animals getting adopted, there are many reasons why some animals are overlooked more than others.

Sadly, some of this can be purely superficial. A lot of people who might be looking for a pet at a shelter might tend to go for the younger animals or the “prettier” ones. Personally, 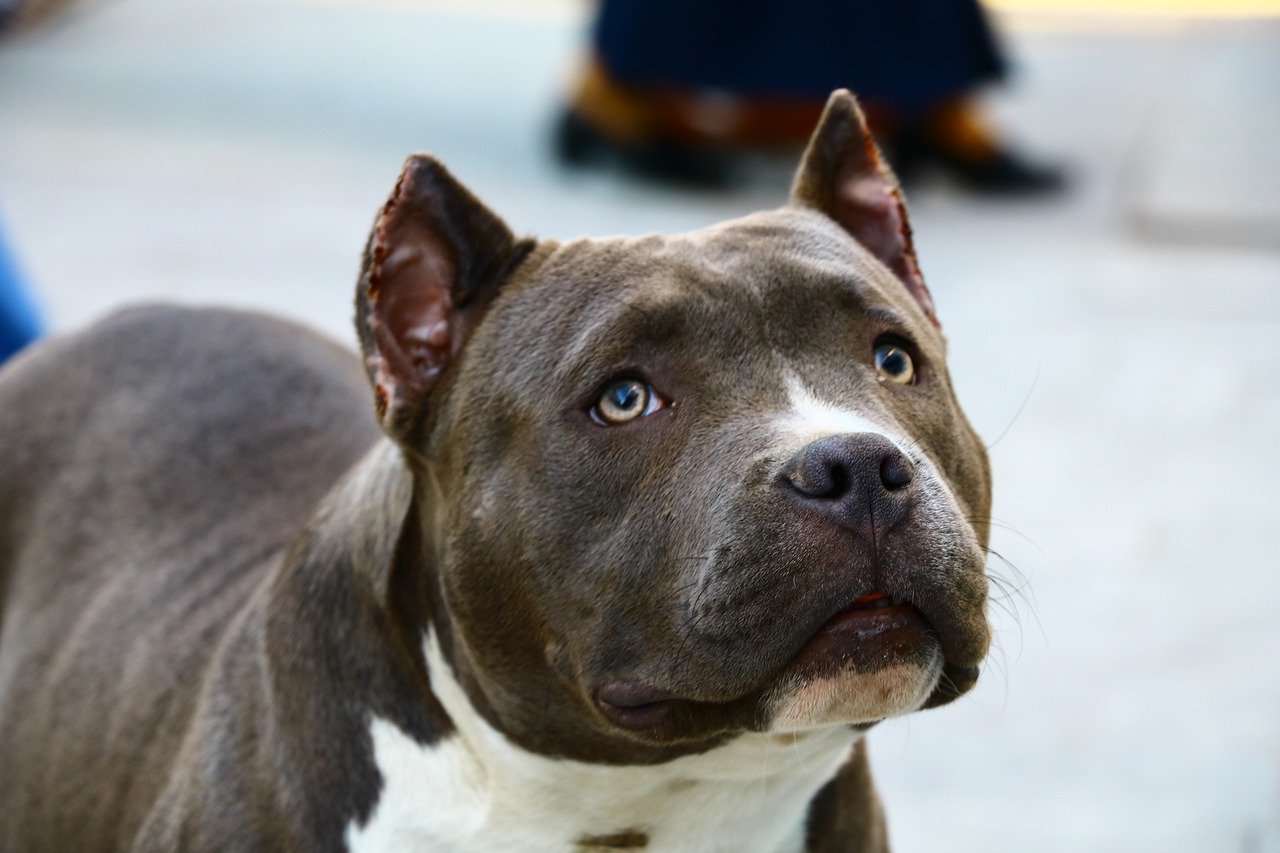 I don’t believe that there is such as thing as an “ugly” animal, but there are some people out there who would disagree.

That mentality is precisely what had shelter workers worried for Wally the pitbull when he was put up for adoption. The senior dog had already lived a very tough life on the streets when he was brought into the Town of Islip Animal Shelter located on Long Island in New York.

According to The Dodo, the stray pooch was almost ten years old, and he was showing his age with a few health problems such as a skin infection and a blind right eye.

For a year, they were sadly right. People who came to the shelter ended up being unable to see what a good dog he was because they were solely focused on his outward appearance. And sadly, it seemed like Wally had picked up on this because he grew more and more depressed as the year wore on. It was like the constant rejection was affecting him.

One shelter worker stated, “He seems to be declining. He was happier when he first came in. He like when he gets to go out but he seems depressed in his kennel.”

Not knowing how else to help Wally, the shelter put together a social media appeal for the pooch, and it worked! A month or so after he became a viral sensation, he found his forever home.