When this senior dog’s owner decided she wasn’t worth his time, he left her in a church parking lot in the rain.

She was so confused! She was blind and sick. She couldn’t see what was going on or understand why she was left there in the first place. She laid there on the concrete through a horrific storm until someone finally pulled into the parking lot and found her there.

The Good Samaritan called local rescuers in Houston, Texas who drove over immediately. The rescuers already knew that the poor dog, the rescuers named Lucy, was in terrible shape. Her eyes were weepy from infection and every bone in her body showed. An old dog deserves to live their remaining years feeling loved but instead, Lucy felt like a burden.

Lucy was brought to a vet clinic where she was deemed a hospice case. Because her health was going to continue to decline, medical intervention should only be necessary to keep her comfortable. The vet also said she had diabetes. The rescuers cried wishing they could have taken Lucy in sooner. But at least now she would live out her days feeling comfortable and well-cared for. 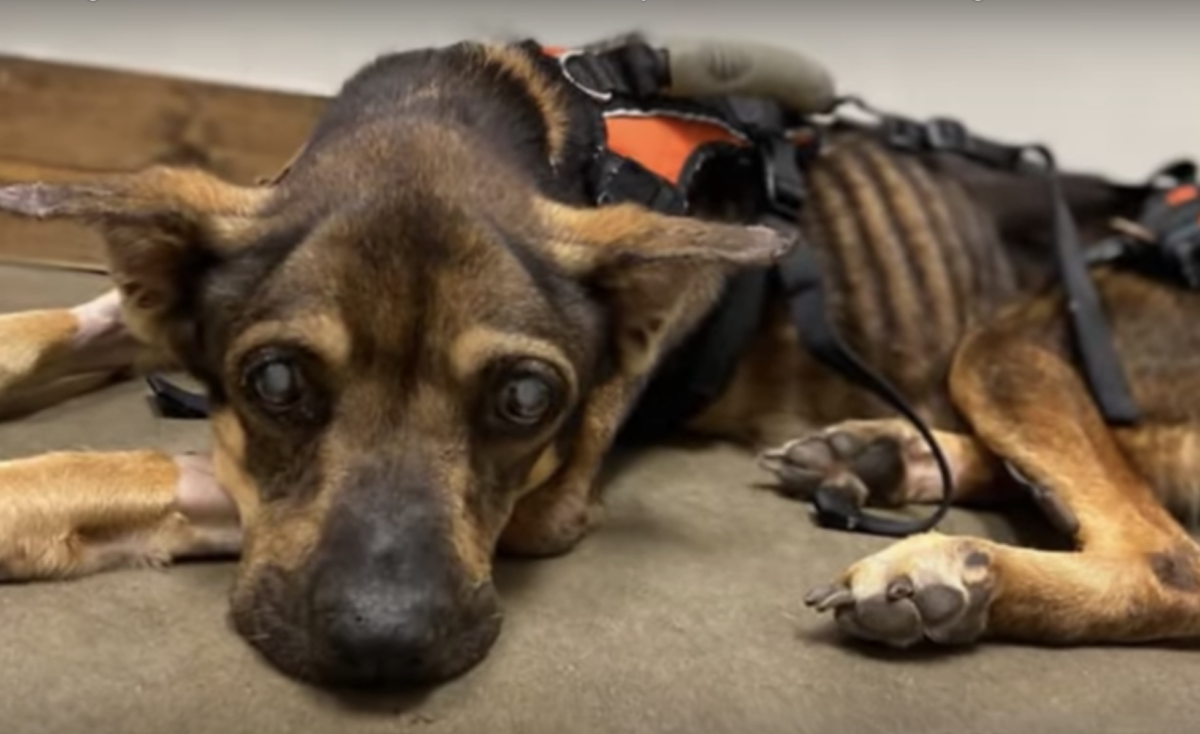 The rescue group reached out to a woman who they thought would be perfect for Lucy. She’s experienced in hospice care and would give her a wonderful foster home. The woman visited Lucy at the vet and said she would officially adopt her so Lucy can spend her remaining time on earth with her new family. 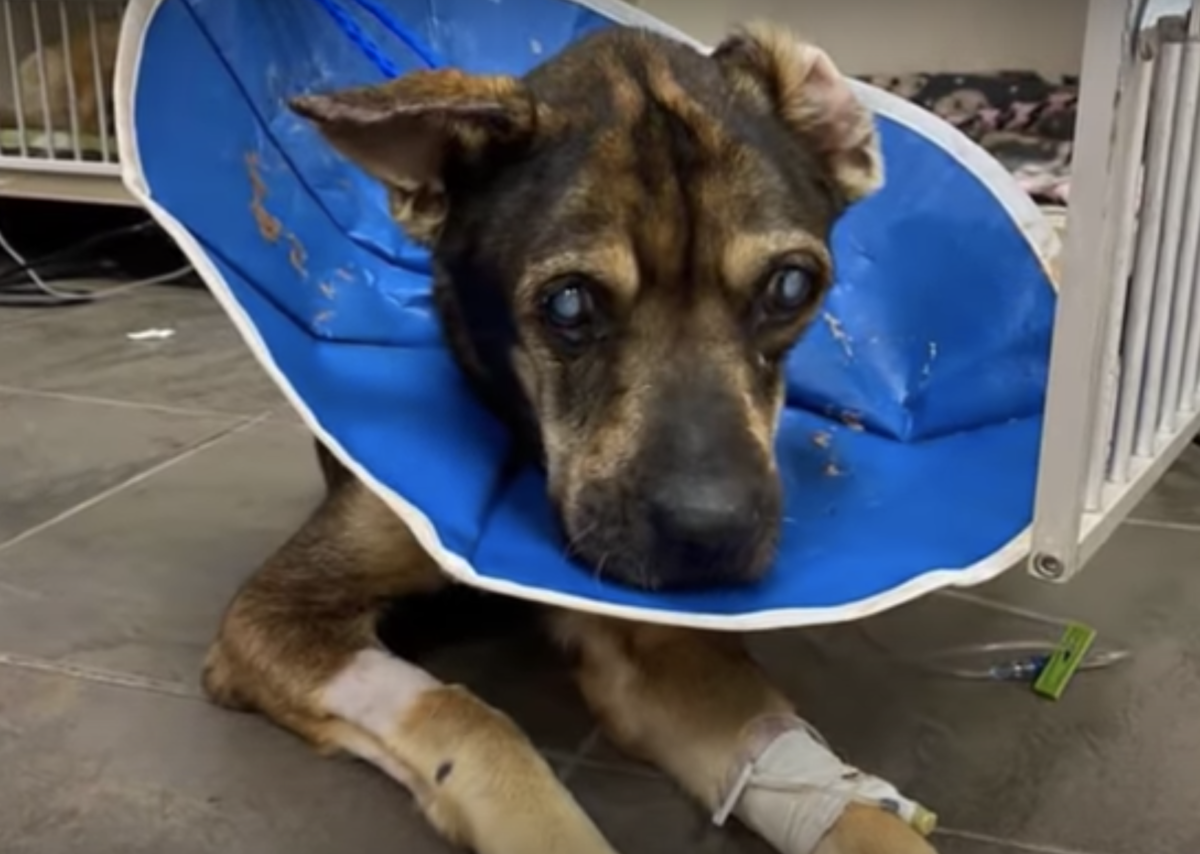 Lucy began having seizures. The vet made sure she was as comfortable as could be considering her decline. She couldn’t walk on her own but her new human friends and mom made sure she spent time lying in the grass, enjoying sunny days. 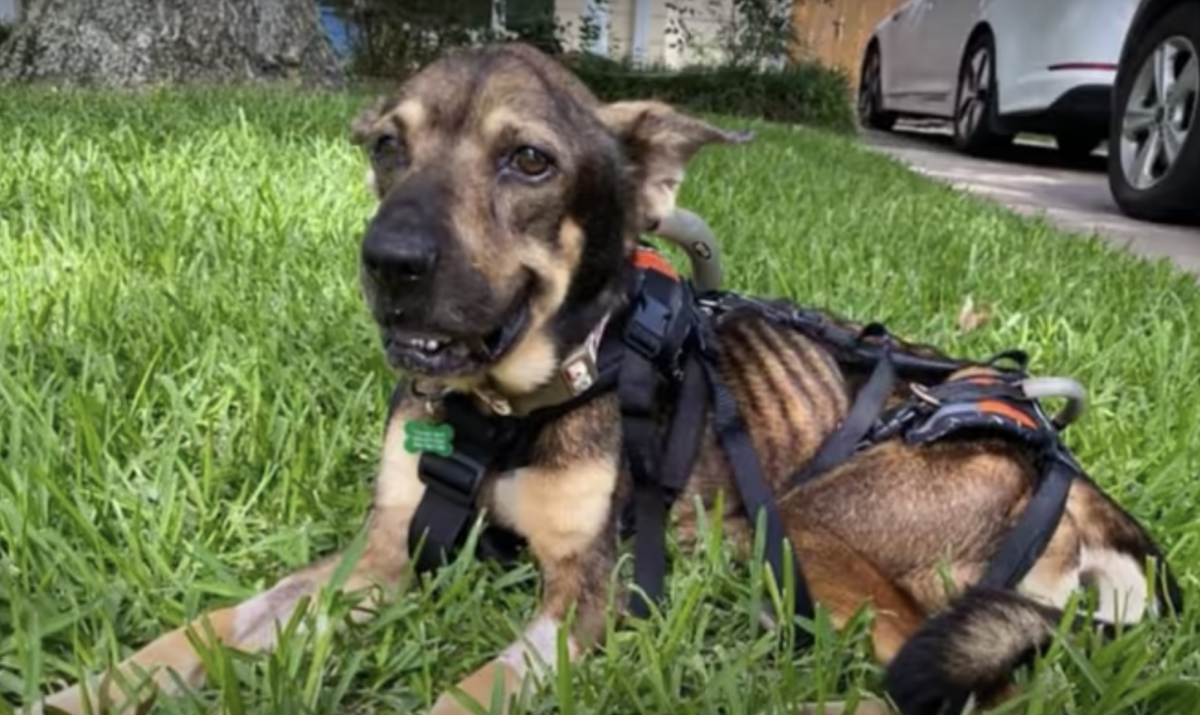 The brave dog lived a few more weeks in a home filled with love. She likely smiled more in those few weeks than she did her entire life. Lucy eventually crossed the rainbow bridge and while her new family cried and missed her dearly, they felt comforted by the fact that she left this world feeling wanted and cherished. She died with dignity despite what her owner chose for her instead. Every animal is worth saving! See Lucy and her brave story below!