A Pit Bull, later named Thor, was found by a local rescue. His callous owner left him in an open garage during a snowstorm.

Although Thor was now safe, his body was severely damaged. Hypothermia had caused his organs to shut down and he was fighting hard to survive.

The vet was honest with the rescuers and told them: “We can’t promise he’ll survive” and that in itself broke their hearts. This dog was fighting so hard to live and now that he was finally rescued and being medically cared for, it didn’t matter. His survival was still uncertain. The vet explained further that Thor’s condition would be touch and go. And it was.

The rescuers visited Thor every single day and told him “he was far from alone.” Thor began to believe them. Especially as one of the rescuers cried and kissed him on the head. Thor needed a feeding tube, IV therapy, and a ton of tender loving care. All of his new human friends prayed for him around the clock. 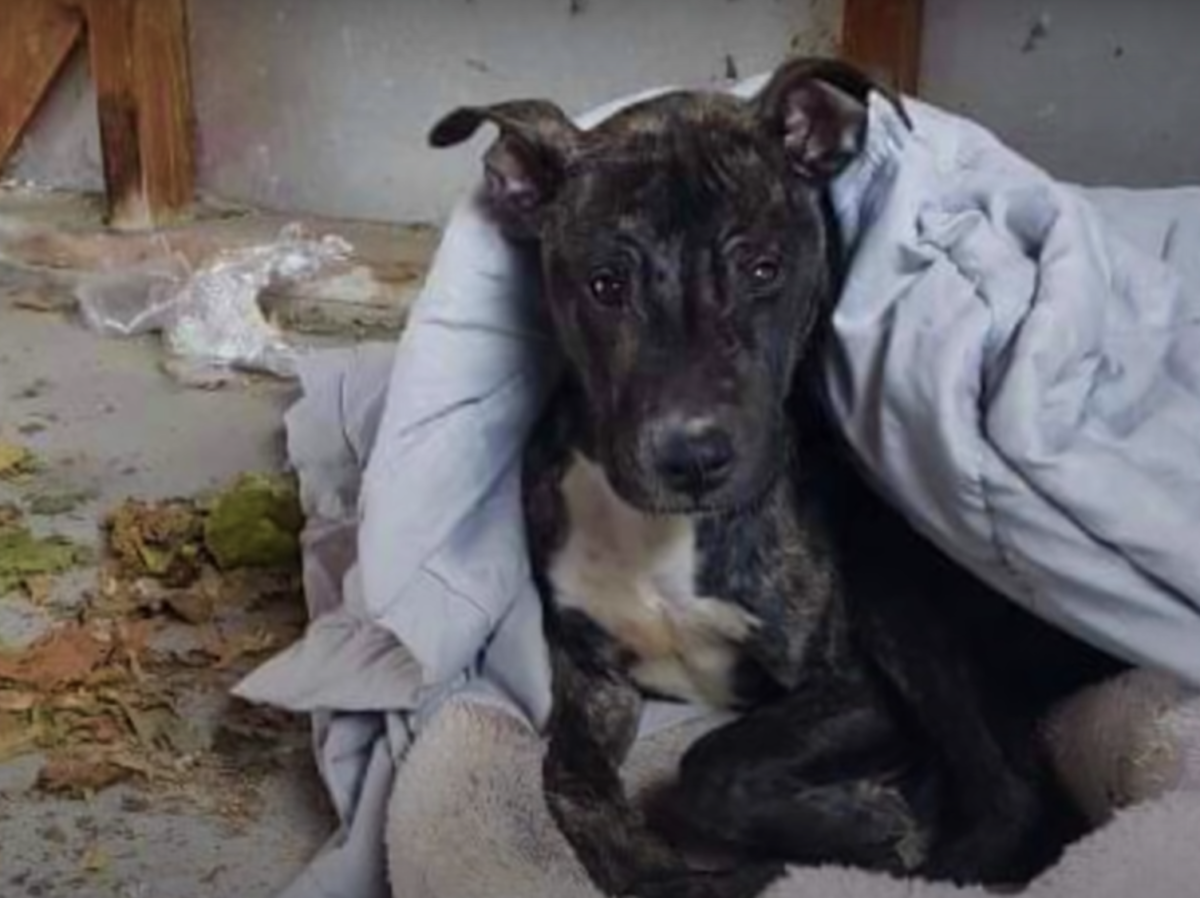 Thor was also severely anemic. He was never fed properly and because this went on for so long he needed blood transfusions. After his first infusion, Thor began to perk up a bit. His rescuers were thrilled! They kept saying, we knew you could do it, Thor. Their kind words stuck with him and he continued to get better and better! 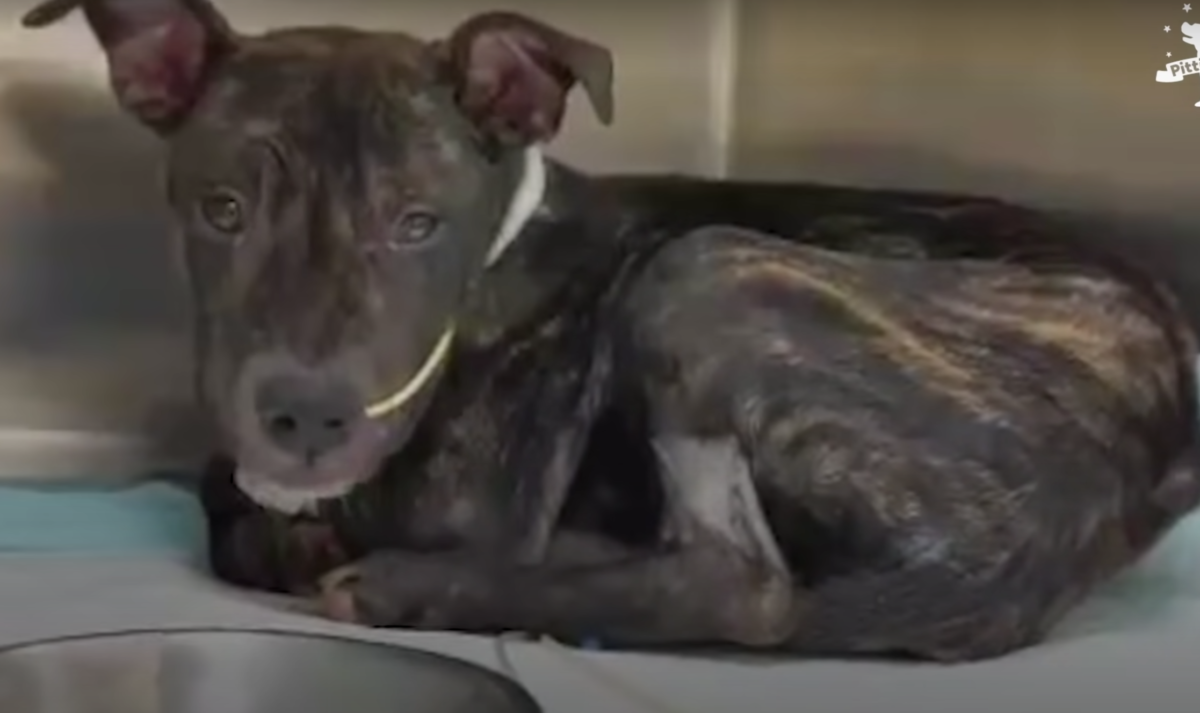 While Thor continued to heal, the rescue group shared his photos online. A woman named Patricia saw Thor’s picture and it was love at first sight. She called the group up and said that she and her husband were looking for a doggy sibling for their pup and Thor would be perfect! 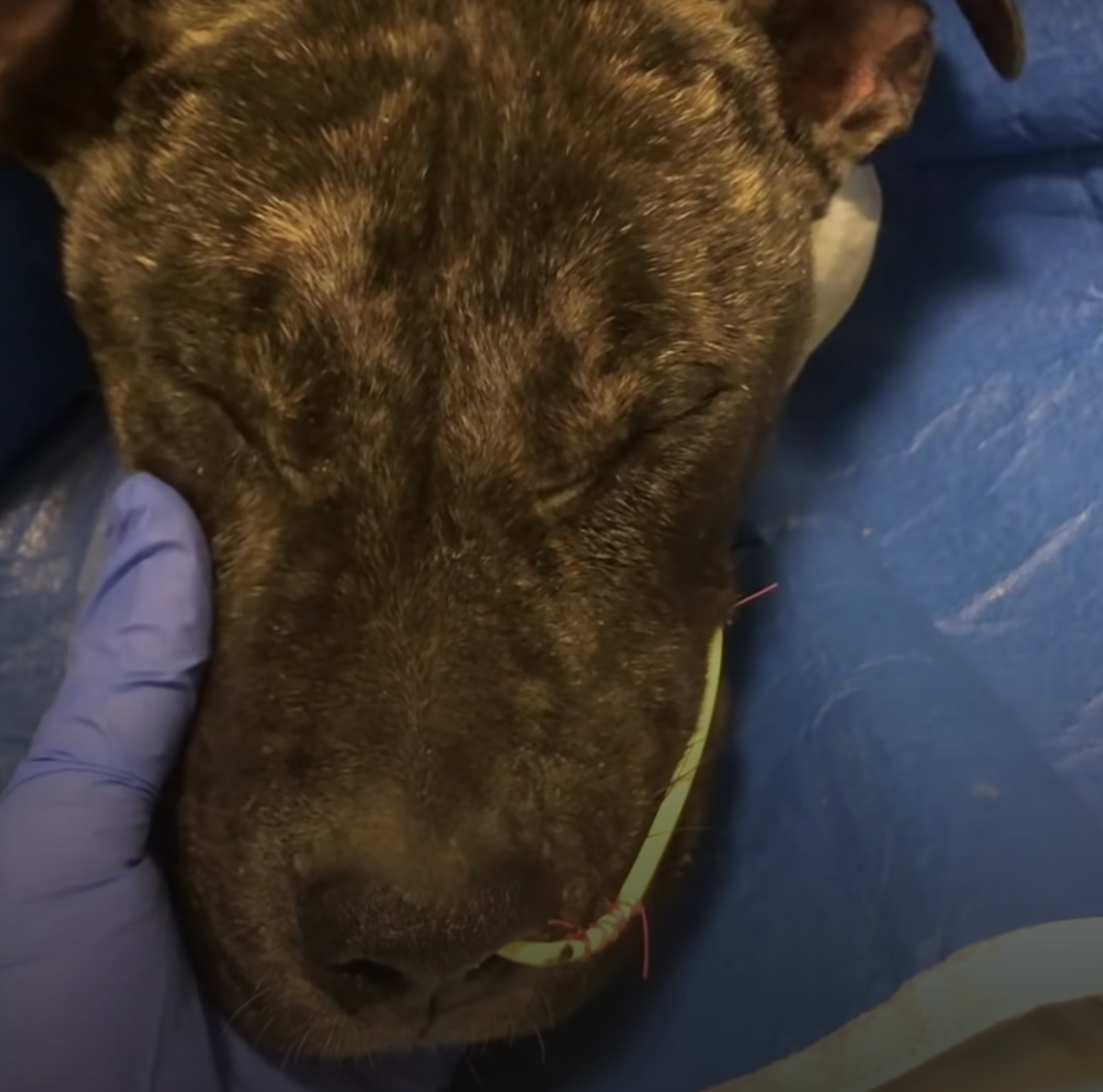 Thor was able to be discharged from the clinic and go to his forever home within a few weeks. He met his new parents and their dog Rizzo. The two pups immediately bonded. Before long, they were totally inseparable. 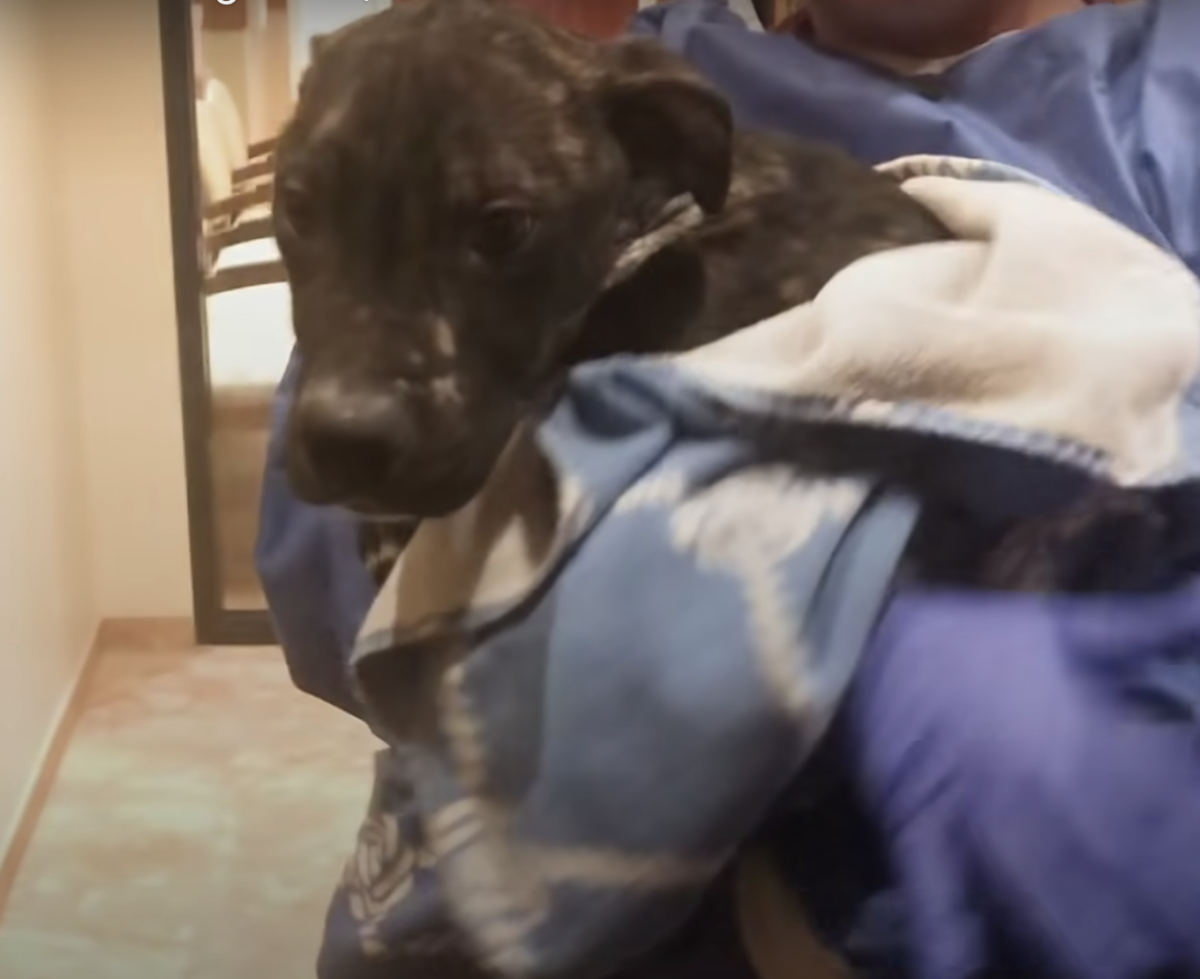 Thor’s health continued to improve. He began to put on weight. Patricia was beginning to see a whole new dog– Thor learned what it was like to be inside a home and cared for. 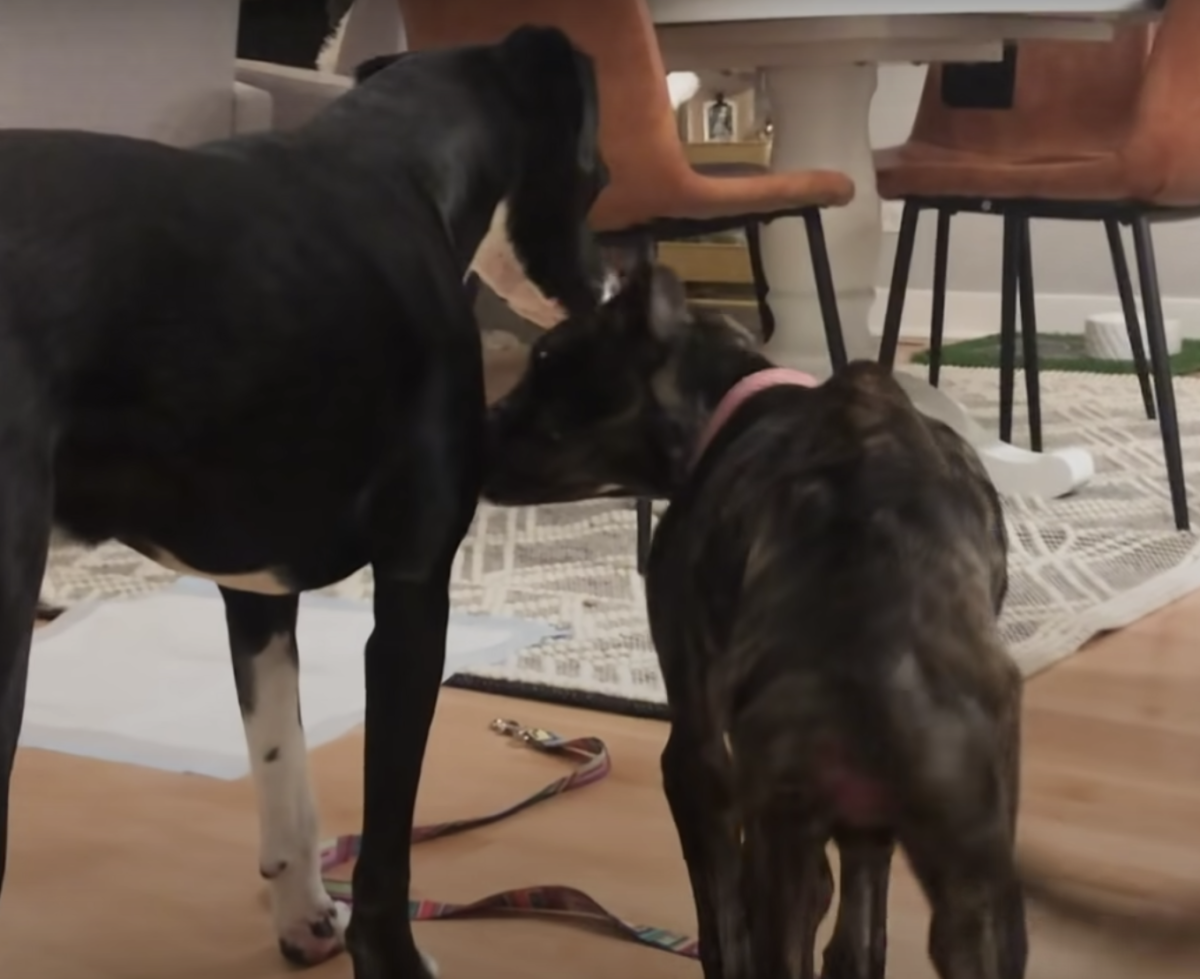 This is when his true personality began to show. His mom says in the video below that he’s the sweetest dog ever. 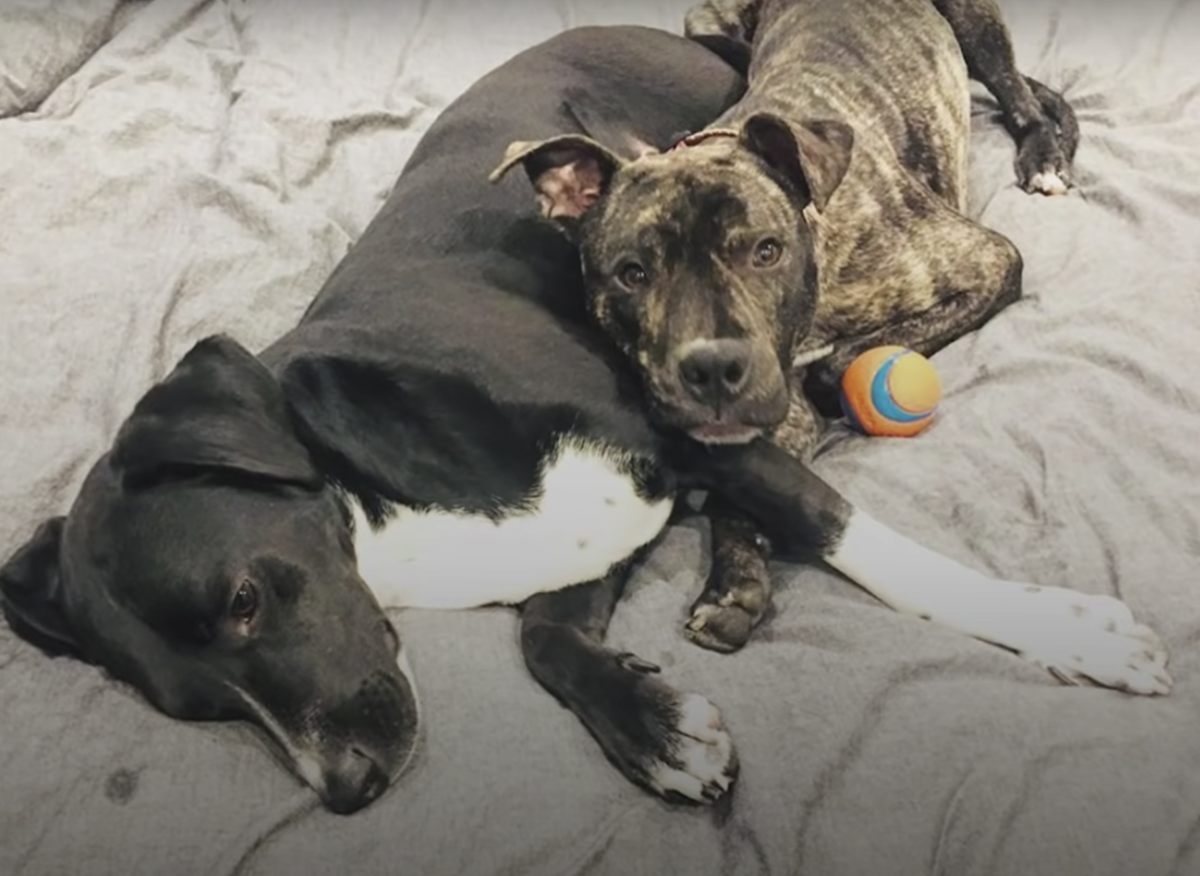 It’s amazing how a dog can go through so much and continue to fight. He was treated so poorly by his owner yet he loves humans so much. Thor is finally living the life he has always deserved.

Thank you to The Dodo for sharing Thor’s amazing story with us all!