A doctor named Susana Somali was passing by a slaughterhouse in Jakarta, Indonesia, when a disturbing sight caused her to stop in her tracks.

For the first time in her life, Susana noticed dogs being prepared for slaughter. Most of the dogs were screaming helplessly in their cramped cages, while others had their muzzles bound with plastic.

Susana was devastated to see tears streaming down the eyes of a dog waiting to be killed. She had a talk with the butcher and was horrified to discover a large network of people involved in the underground dog meat trade. While she wasn’t able to reveal the butcher’s name, she managed to rescue the dogs lined up to be butchered. 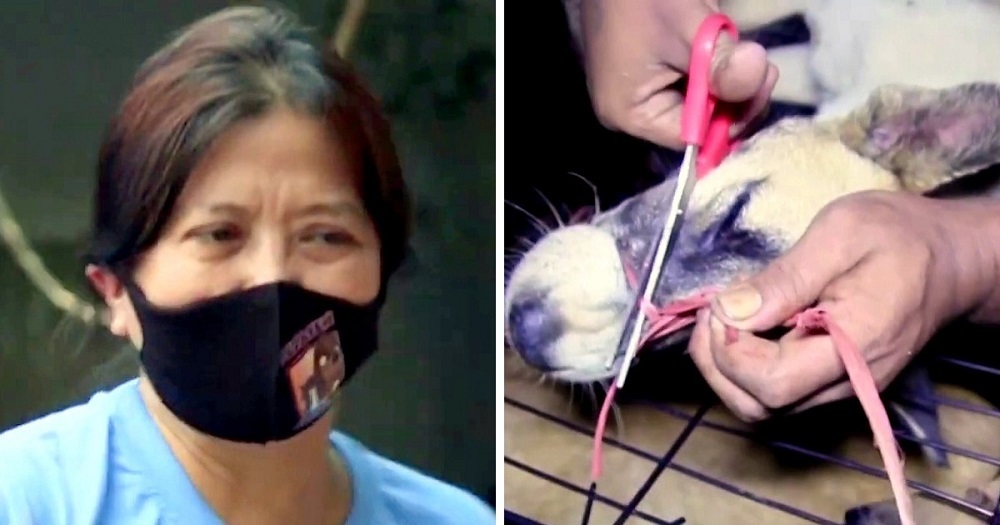 Gradually, Susana learned that many cash-strapped owners readily sell their dogs to the meat traders. Most local stray dogs were also doomed as they eventually became stock for this industry. 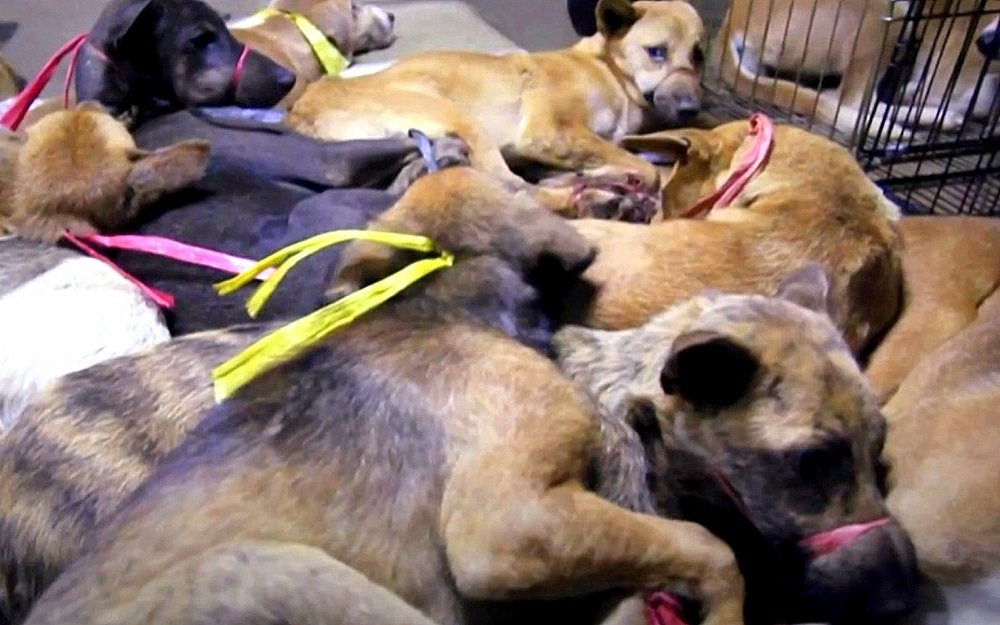 The gut-wrenching plight of these victim dogs prompted Susana to open a sanctuary for all abandoned and homeless dogs in the area. She started off with 70 dogs, but is now raising over 1,400 dogs under her care – most of them being rescues from the slaughterhouses littered across the city. Her operating costs are over $29,000 every month. 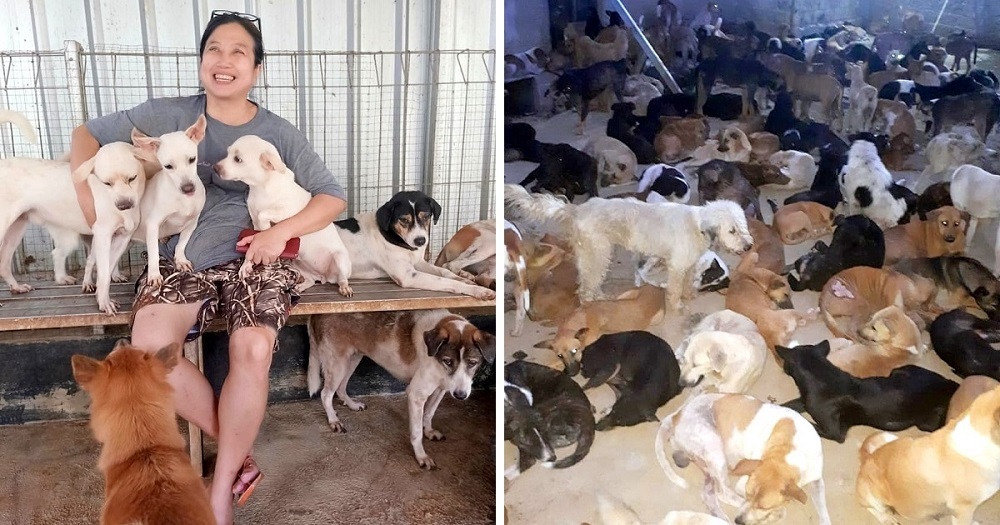 About a million dogs are brutally murdered each year in Indonesia to “grace the menus” of hundreds of “delicacy” restaurants. The recent pandemic has only increased this number, as economically suffering owners are more desperate than ever to sell their “burdensome” dogs.

Susana’s ultimate goal is to eradicate the traces of dog meat trade from the world. But with 20 new rescues coming in every week, the task is only getting harder. Even so, Susana is determined to stay on her path and keep fighting and raising awareness against this ugly trade. We wish this amazing woman the best of luck on her noble crusade.