Authorities say 34-year-old Jill Warminski of Thorp, Wisconsin did something so horrendous to the innocent pooch that animal lovers are disgusted by her behavior. It all started when Rocky was found on a remote road with his front two legs zip-tied together. He was weak, thin, and would certainly perish if he hadn’t been found.

When a deputy from Clark County took one look at the dog, he noticed a laceration so deep that bone was visible. They immediately rescued the dog and took him to an emergency clinic for medical care. After posting photos of the animal on Facebook, it was determined the dog belonged to Jill Warminski and the animal’s name was Max. 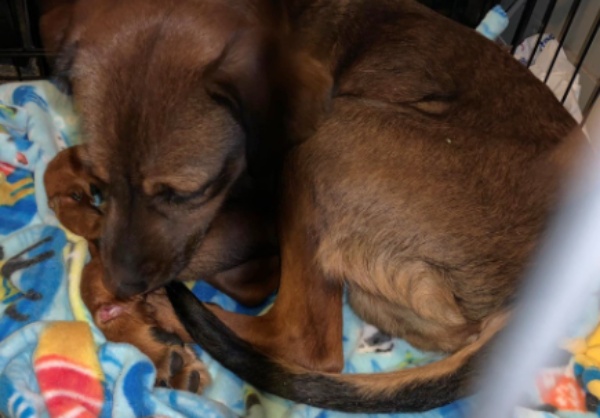 Warminski allegedly told officers she drove the dog out to the remote area because no one could take care of him. Fortunately, the dog, now named Rocky, made a complete recovery and was adopted by a loving, caring family. 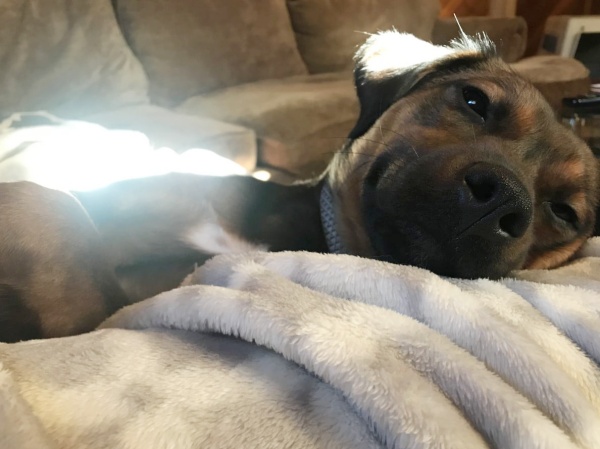 According to Clark County Humane Society, Rocky’s owners said, “He is truly one of the happiest, snuggliest and playful dogs I have ever met! 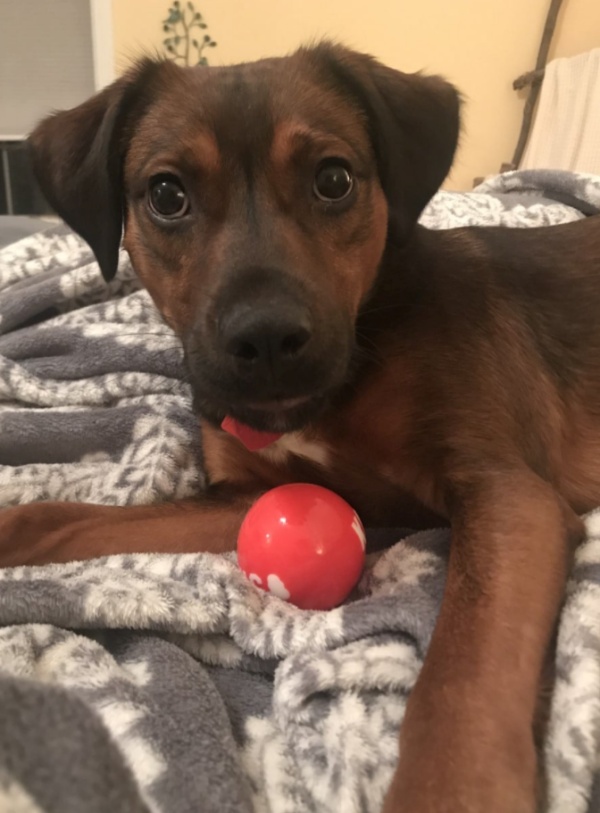 He enjoys our long walks through the woods, wrestling with his brother Ted and sleeping snuggled next to me in our king-sized bed!”